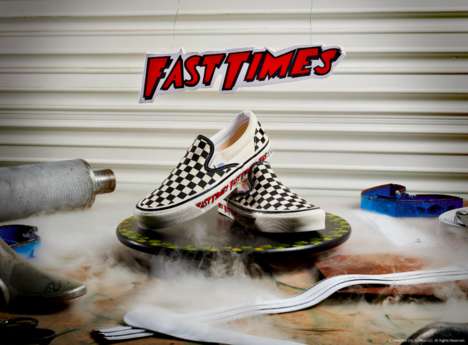 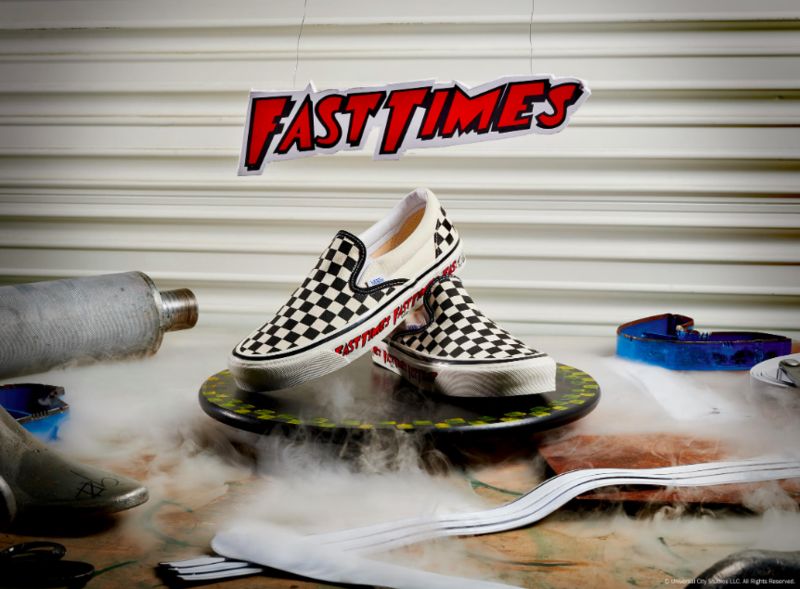 The iconic skate shoe company, Vans, recently announced it will be reissuing the beloved ‘Fast Times’ Checkerboard Slip-On through Anaheim Factory Collection. The brand’s Classic Slip-On originally debuted in 1977 and the Checkerboard pattern that launched in the early ’80s soon became a fan-favorite.

The Fast Times Checkerboard Slip-On Shoes were originally released in celebration of the 1982 movie by the same name and “cemented Vans’ place as a staple of Southern California style.” It’s characterized by a wraparound ‘Fast Times’ print along its chunky sole, however, the relaunch of the sneaker features the addition of the Vans UltraCush footbed for added comfort.

The Vans Anaheim Factory Slip-On is now available for a limited time, so fans of the signature shoe should act quickly.

Anything Goes with Brooke Fletcher and Dereck Rodriguez (VIDEO)