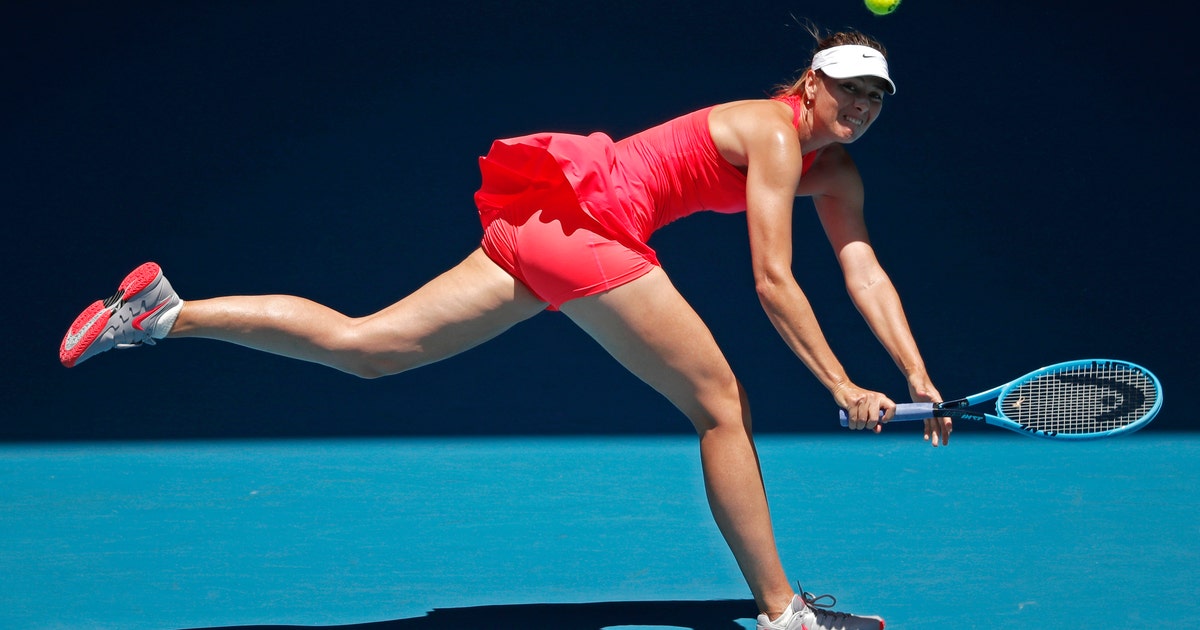 Maria Sharapova is retiring from professional tennis at the age of 32 after five Grand Slam titles and time ranked No. 1.

She has been dealing with shoulder problems for years.

Sharapova played only two matches this season and lost both.

In an essay written for Vanity Fair and Vogue about her decision to walk away from the sport, posted online Wednesday, Sharapova asks: “How do you leave behind the only life you’ve ever known?”

She burst onto the tennis scene at 17 when she won Wimbledon in 2004 and would go on to complete a career Grand Slam with two titles at the French Open and one each at the U.S. Open and Australian Open.

The Russian, who moved to Florida as a child, served a 15-month ban after failing a doping test in 2016.

SC Gov. McMaster on NCAA Transgender Law Policy: “The NCAA Ought To Mind Their...

Gavin Newsom to resume church services in California with restrictions

Trump: It’s A Big Deal We Are Learning The Virus Has A Lower Mortality...