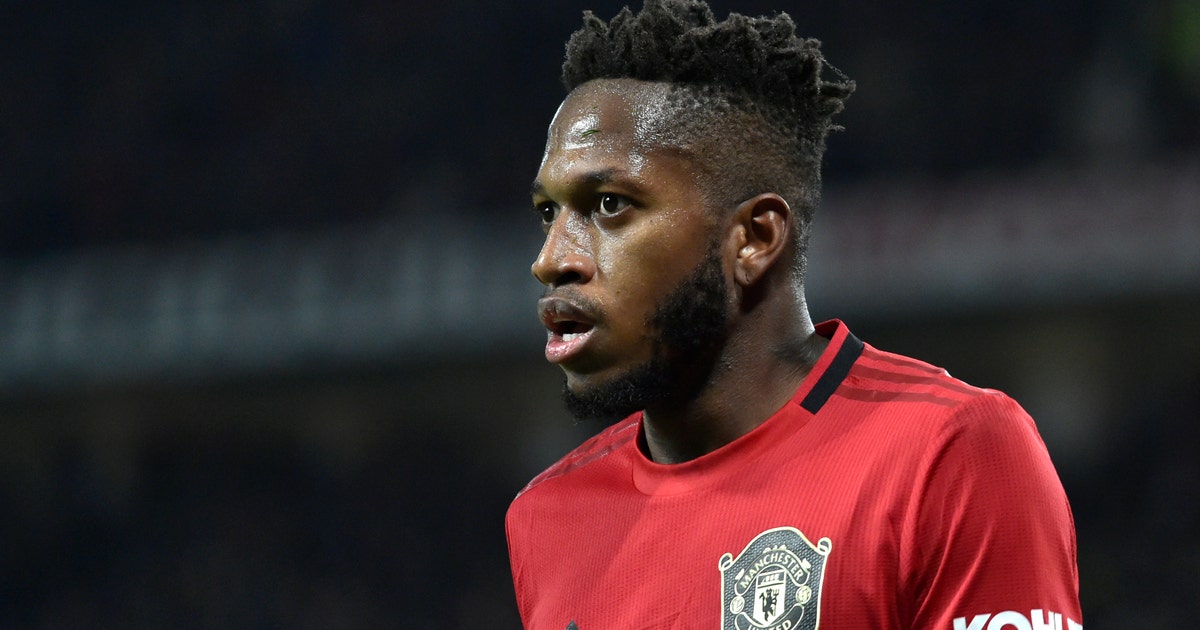 MANCHESTER, England (AP) — After having what he called an “awful” first year in English soccer, Brazil midfielder Fred finally feels settled at Manchester United and rediscovered some of his best form before the suspension of the Premier League.

Now his quest is to become an established member of the team whenever play resumes after the coronavirus outbreak.

Coveted by both United and its fierce rival, Manchester City, Fred opted to move to the red part of town in the offseason of 2018 but initially failed to justify that hype — or the price tag of around $70 million.

″I believe the first season was very difficult for me,” Fred said in a video interview from his home in Manchester. “There was the process of settling down here, but also other personal things that were happening in my life, such as the birth of my son.

“So I believe it was a mix of reasons that made me have an awful first season.”

He started just 13 of United’s 38 league games in that 2018-19 season. Yet by the time soccer was suspended in mid-March, Fred had become a mainstay in United’s team after working his way into favor under manager Ole Gunnar Solskjaer.

With Bruno Fernandes, a January signing, also playing a starring role and Paul Pogba still missing through injury, there was a fresh look to United’s midfield that helped the team move back into contention for a finish in the Champions League qualification positions and to the verge of the Europa League quarterfinals.

The form of Fred, with his work rate, dynamism and game intelligence, was a key factor in that. He has started United’s last 22 league games, despite facing competition from Nemanja Matic and Scott McTominay, and scored his first goals of the season in a big European win over Club Brugge.

“I’m definitely settled in every aspect now,” he said. “I’ve been enjoying some good performances and the chance of playing a great sequence of games. That was also helpful. I’m delighted with this season.

“I’m now playing well and hopefully I can keep the momentum if the league returns. I just want to give my best for this club, trying to be a key part of the team.”

Fred said being chased by Jose Mourinho, who was manager at United when he moved from Shakhtar Donetsk, and City manager Pep Guardiola at the same time made him feel “very happy.”

“It was a contest between two great managers,” he said, “and I could only be delighted with that. It was very important for me as it would have been for any player.”

For the past few weeks, Fred has been confined to his house and his back garden during the pandemic, only leaving home to go to the supermarket. He has a home gym and has taken part in online sessions with the rest of the squad, under the supervision of Solskjaer, his assistants and fitness coaches.

Fred said he is “trying to keep fit as much as possible” for when he and his teammates get called back in for training, which he believes could be next week.

“There’s a lot of speculation. People say we might play in neutral venues and players will be confined until the end of the league. There are a lot of suggestions, but that’s it, speculation … We will probably return to training without knowing what will happen.”

Fred has been playing football either by himself or with his personal trainer — while “taking all necessary measures, of course.” He said being “confined at home just training” make players go “mad.”

“I want to play the league, and hopefully everything will go that way. Hopefully we can beat this virus and every family return to normal life,” he said. “I mean, it will never be the same ‘normal’ as before, but hopefully we resume somehow from the point we stopped.”

Bandana-Style Face Masks – The DSPTCH Face Mask is Made with a Durable Cotton...