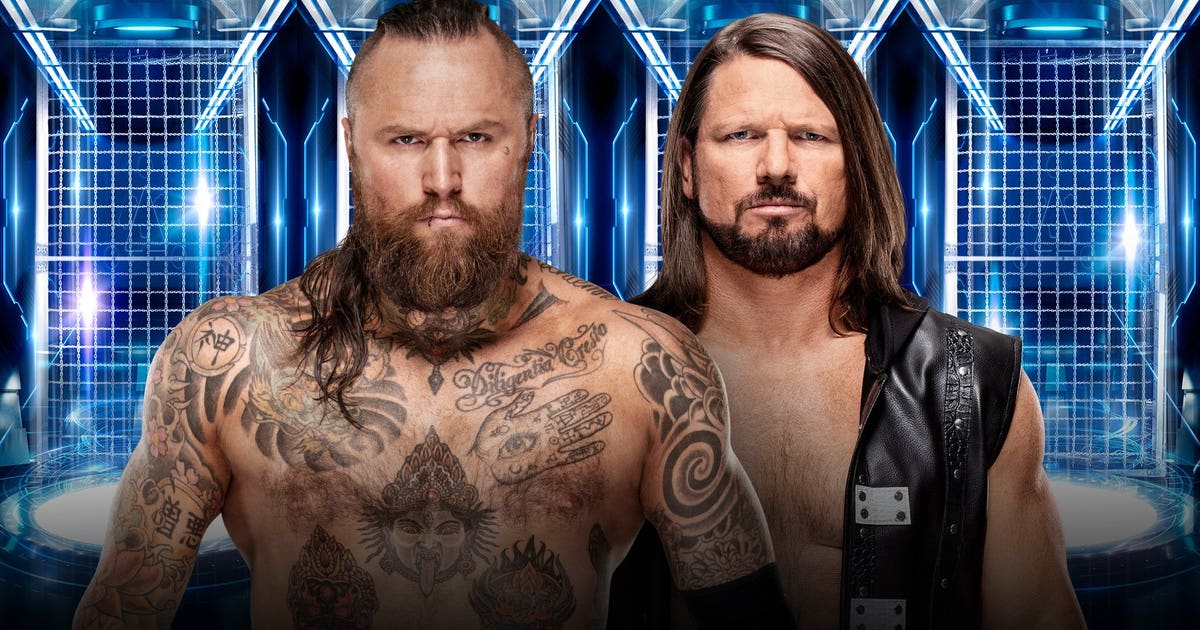 In true gladiator fashion, Aleister Black made it clear that he will have his retribution, in this show or the next, when he battles AJ Styles in a No Disqualification Match at WWE Elimination Chamber.

After suffering a beatdown at the hands of Styles and The O.C. backstage on the Feb. 24 edition of Monday Night Raw, Black set out on a mission to get even. Accordingly, days after The Undertaker rose at WWE Super ShowDown and hit Styles with a Chokeslam to claim the prestigious Tuwaiq Mountain Trophy, Black returned to Raw looking to make The Phenomenal One’s week even worse.

However, before he could get his hands on his adversary, Black first had to overcome Karl Anderson and Luke Gallows, respectively, in a pair of one-on-one matches. Then, even when Black smashed through that blockade, the good brothers still administered a beatdown to Black and helped The Phenomenal One claim the win and unleash another O.C. onslaught to bring Black’s quest for payback to a sudden halt.

The tenacious Black will now take on Styles in a No Disqualification Match at WWE Elimination Chamber. Let the destruction begin!

Don’t miss all the carnage of WWE Elimination Chamber, streaming live on the award-winning WWE Network on Sunday, March 8, at 7 ET/4 PT!

Trump Asked If He Has Confidence In AG Bill Barr: “Ask Me That In...

Moisture-Focused Curly Haircare – Twist by Ouidad Categorizes Products by the...