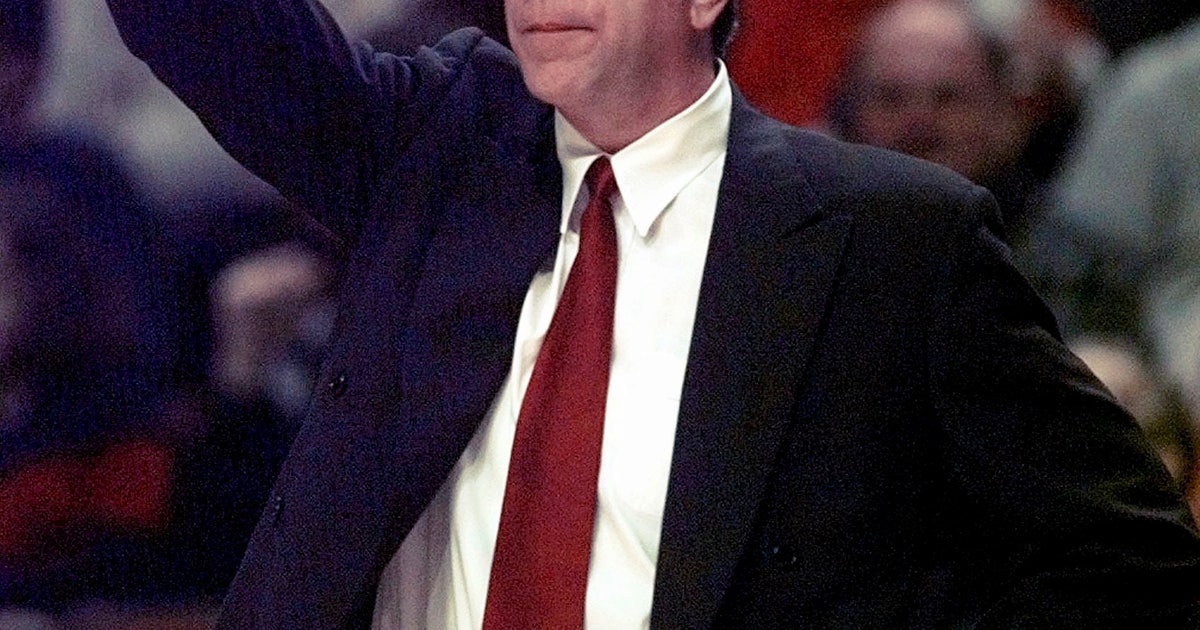 The votes are in, and word is about to come if this, finally, is the year that former Houston Rockets coach Rudy Tomjanovich gets the call from the Basketball Hall of Fame.

The opinions that matter are held by the 24 people who submitted their ballots to decide who goes into this year’s class, which will be announced on Saturday. Candidates need 75% of the vote — 18 ballots — to earn the congratulatory phone call from Basketball Hall President and CEO John Doleva.

The other finalists have been close before: Baylor women’s coach Kim Mulkey, Bentley women’s coach Barbara Stevens, two-time AP college coach of the year Eddie Sutton are among them.

Tomjanovich is the other.

Popovich, Kerr and Spoelstra are still active. The other 10 are in the Hall of Fame, although it should be noted that Jones and Russell made it as players.

Tomjanovich should join them.

There’s no shortage of people around the NBA who say so. Spoelstra was asked earlier this week about how Bryant, Duncan and Garnett being enshrinees will give basketball fans something to think about Saturday other than the coronavirus pandemic for at least a few minutes.

Without prompting, Spoelstra pivoted his comments toward Tomjanovich, who had the Rockets atop the NBA world when he started working in the Heat video room a quarter-century ago.

“When I first came into the league, he had the back-to-back championships and he did it with such great class and the iconic statement where he said (don’t ever) ‘underestimate the heart of a champion,’” Spoelstra said. “All of us that are in the coaching business look up to the guys like Rudy.”

Tomjanovich has far more to tout than two NBA championships. Consider his other resume highlights: All-American and still career rebounding leader at Michigan, No. 2 pick in the 1970 NBA draft, five-time NBA All-Star player (a total that likely would have been six had his 1977-78 season not been ruined by Kermit Washington’s punch that left Tomjanovich with life-threatening injuries), coach of the U.S. team that took CBA players to the world championships in 1998 because of an NBA lockout and won bronze anyway, and coach of the NBA-filled U.S. Olympic team that won gold at the Sydney Games in 2000.

He went to China and helped broker the deal that allowed Houston to draft Yao Ming, even convincing Yao’s parents that he would look after their son. He took the Rockets to the 1995 NBA title as a No. 6 seed, the lowest-seeded champion in league history, the run that led to his “heart of a champion” cry. He turned Houston from Choke City into Clutch City, a moniker that sticks today.

And here’s an example of how revered he was: The Pro Basketball Writers Association gives out an annual award to “the coach who best combines excellence in his craft with cooperation with the media and fans.” It is named for Tomjanovich.

“He is a very special person to a lot of us,” said Utah Jazz general manager Dennis Lindsey, who once worked with Tomjanovich in Houston. “He’s credentialed, right up there, with the best of the best.”

Lindsey also points out that Tomjanovich was an innovator: The role of video coordinators and editing, a mainstay in the NBA today, began to truly emerge when Tomjanovich was with the Rockets. Tomjanovich gave Jim Boylen his NBA start as a video guy; Boylen is now coach of the Chicago Bulls. Spoelstra started in the video room in Miami; he’s a two-time champion now. Milwaukee coach Mike Budenholzer also began in video; his Bucks now have the best record in the NBA.

“Rudy helped start an industry inside of our business,” Lindsey said. “And when you study like these guys studied, it teaches you the league. Rudy gets a lot of that credit.”

It’s time for him to get the ultimate credit.

It’s time for the Hall to call.

If games resume, athletes will ‘need to know when to peak’