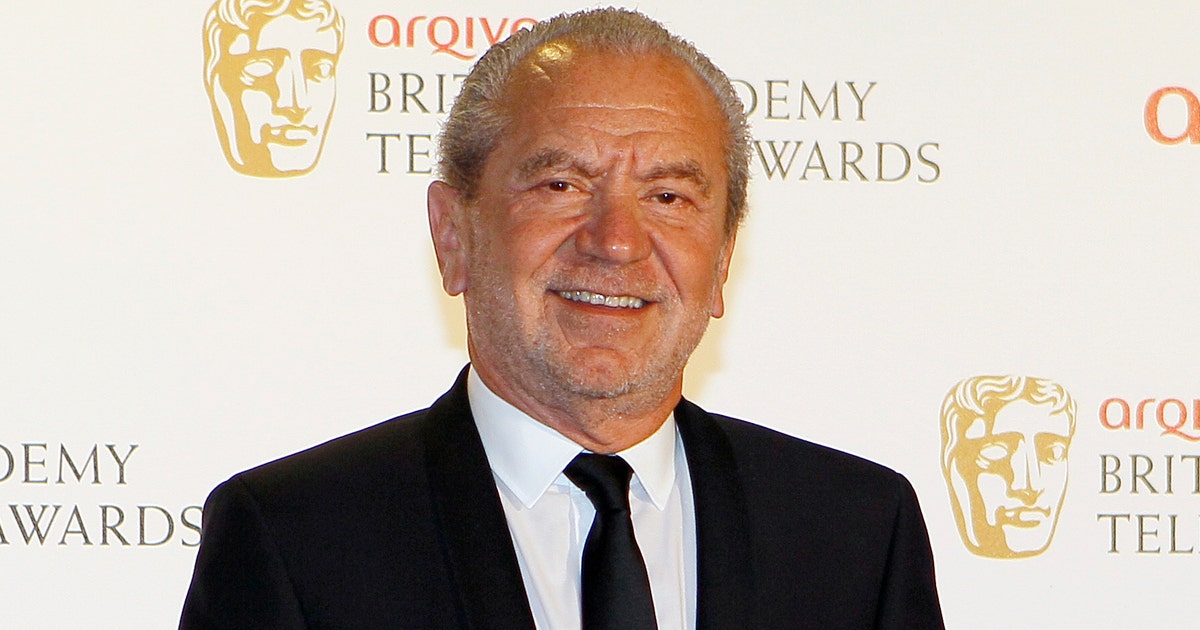 “There’s a lot of problems ahead for the Premier League,” the former Tottenham chairman told The Associated Press. “There’s no question of that. I think the situation is dire.”

The coronavirus pandemic shut down the English league a month ago and there is no clue when games can resume. Losses of more than 1 billion pounds ($1.2 billion) are feared by the league.

“Some clubs just simply can’t afford it,” Sugar said. “They work from hand to mouth. I know it sounds ridiculous, but they spend every single penny they can on player transfers and player wages and they rely upon the income coming in to pay their bills … and if you stop the income coming in, then where are they going to get the money from?”

The matchday revenue from tickets, food, and merchandise has already been wiped out. And with about a quarter of the season still to play, the league’s concern will be broadcasters suspending payments or seeking refunds on deals worth about 3 billion pounds annually.

“I fear for some clubs,” Sugar said from Miami.

Back in 1992, Sugar played a key role in the formation of the Premier League that was bankrolled by Sky. The fledgling satellite broadcaster’s set-top boxes were made by Sugar’s technology firm, Amstrad, and became more in demand as pay-TV football drove up subscribers.

But investing in a club proved costly. When Sugar’s decade as Tottenham chairman ended in 2001, he said about 100 million pounds had been spent on transfers.

The players’ union rejected a collective push by Premier League clubs to cut salaries by 30% during the pandemic over concerns the move might only have enriched their owners and reduced tax bills that provide funding for the National Health Service. But Southampton’s squad did agree to at least defer three months’ pay.

“If they (clubs) haven’t got the money, you can’t pay them,” Sugar said. “What is (Professional Footballers’ Association chief executive) Gordon Taylor going to do then? He can’t sue the club if they haven’t got any money, particularly if they’ve gone bust. What’s he going to do? Is he going to dip into the multi-million coffers of the PFA and pay everybody out?

“Because at the end of the day, I can tell you if this goes on for months into the next season, certain clubs … will have to go into receivership then … and then the players won’t get paid.”

Some players have launched a fundraising plan for NHS charities but Sugar believes that is not sufficient.

The debate over players’ pay was ignited by Tottenham placing some furloughed non-playing staff on a government scheme designed to protect jobs at struggling companies.

“It is the law at the moment,” Sugar said. “You send people home and you’re entitled to do it to get paid.”

But Tottenham has been owned since the end of Sugar’s tenure in 2001 by Joe Lewis, whose wealth is valued at more than 4 billion pounds by The Sunday Times. The club is reportedly the eighth biggest money-maker in the global game.

“Tottenham have got a lot of criticism there about (chairman) Daniel Levy putting people on furlough,” Sugar said. “I don’t understand the logic. Why? Because he’s a company. They are a company. They’ve got 500 non-playing staff … it’s no different to anyone else. No different to say Topshop or one of these massive great big clothing retailers that have had to shut down. Liverpool kind of caved in under pressure.”

Premier League leader Liverpool, which beat Tottenham in last year’s Champions League final, said it was “truly sorry” for trying to use public money. But Tottenham has to service loans of 637 million pounds that were taken out to fund the new 1-billion-pound stadium that opened last year.

And with the pandemic impairing the spending ability of rivals across Europe, players could be short of options in powerplays.

“The threat over the heads of all the clubs at the moment is, ‘If you don’t pay me, I’ll go off. I’ll go and play for someone else,’” Sugar said. “Certainly not in the Premier League and certainly not in Europe … because they shut down. So there’s nowhere to go.”

But will the financial ripples caused by the pandemic really change the biggest sport?

“Maybe this is like a devil in disguise … and it’s kind of a leveler,” said Sugar, who fronts the British version of reality TV show “The Apprentice” on the BBC.

“The power of the agents, the power of the players will not be as strong as it was because they will still be a bit shellshocked,” he added. “If we get back to some form of normality in a year or so time, then I think we’ll be back to the same old.”