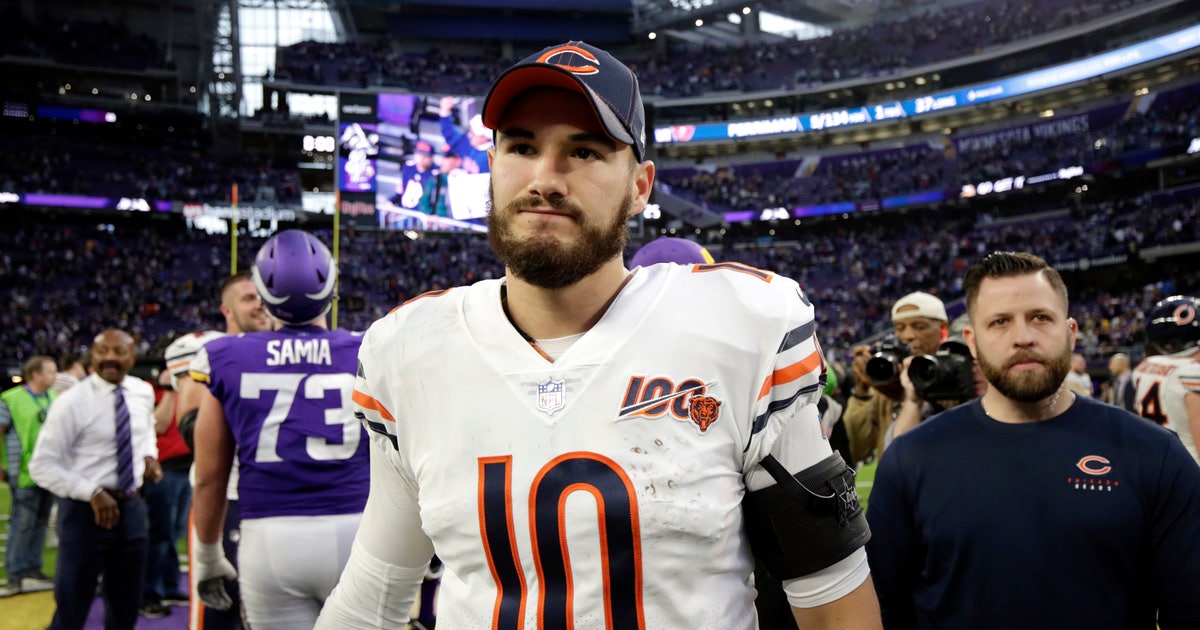 The Chicago Bears have declined their fifth-year option for quarterback Mitchell Trubisky for the 2021 season, a person familiar with the situation said Saturday.

The person spoke on condition of anonymity because the move has not been announced. The NFL Network first reported the decision.

The move is hardly a surprise considering the way Trubisky struggled in his third season since the Bears drafted him with the No. 2 overall pick. His yards (3,138), completion rate (63.2%), touchdowns (17) and rating (83) all dropped from the previous year.

The Bears acquired 2018 Super Bowl MVP Nick Foles from Jacksonville in March and plan to hold an open competition for the starting job.

General manager Ryan Pace largely staked his reputation to Trubisky when he traded up a spot with San Francisco to draft him ahead of Kansas City’s Patrick Mahomes and Houston’s Deshaun Watson. While Mahomes and Watson have emerged as two of the NFL’s best quarterbacks, Trubisky has mixed promising flashes with too many poor decisions and throws. And he is facing a murky future in Chicago.

The Bears went 8-8 and missed the playoffs for the eighth time in nine years last season after winning the NFC North at 12-4. Though their defense continued to excel, their offense ranked among the worst in the NFL.

Chicago lacked playmakers to complement receiver Allen Robinson and got little production from its tight ends. It addressed that issue by signing five-time Pro Bowl tight end Jimmy Graham in March and drafting Notre Dame’s Cole Kmet in the second round last month.

Confederate monument to stay on national register after move