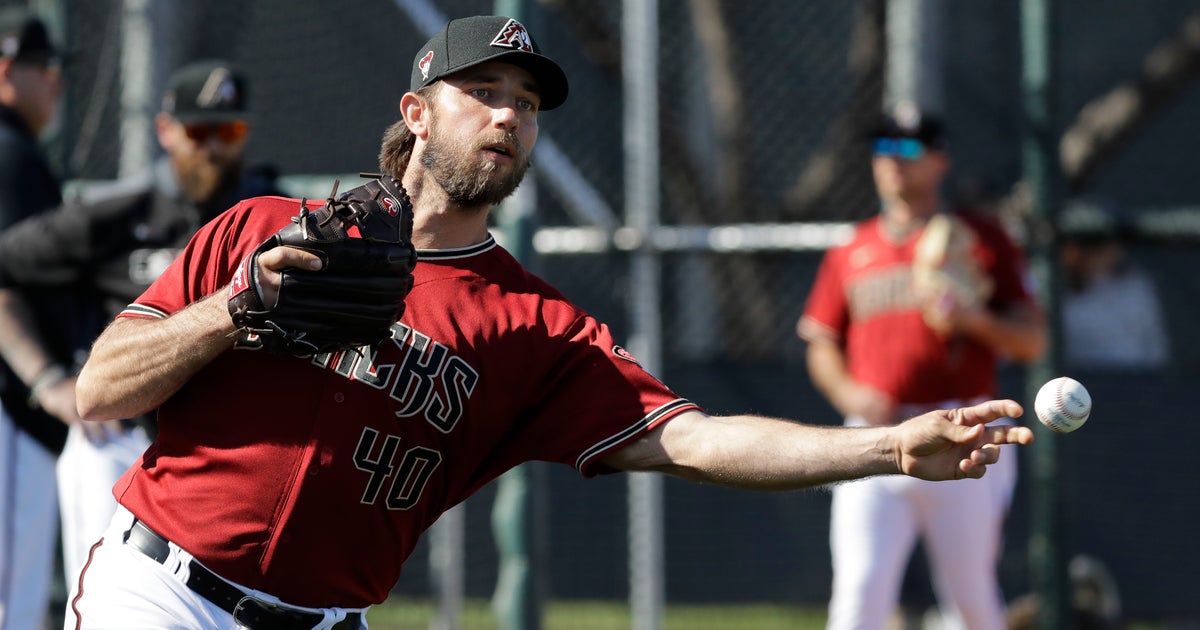 SCOTTSDALE, Ariz. (AP) — The Arizona Diamondbacks knew Madison Bumgarner lives on a ranch but were unaware of his recently-discovered side career as a rodeo participant.

Bumgarner has been competing in rodeo events under the alias Mason Saunders and won $26,560 in a team-roping competition in December, The Athletic reported on Sunday.

Arizona general manager Mike Hazen said on Monday he was aware Bumgarner was “a very strong horseman” and added even though he didn’t know about the rodeos, that knowledge wouldn’t have affected the team’s decision to sign the 30-year-old left-hander to an $85 million, five-year contract.

The GM said he wouldn’t comment on what the team will allow the 2014 World Series MVP to do in his spare time or any specifics of the contract or guarantee language.

“Madison’s a grown man and we know he’s committed to helping us achieve our goals as a team,” Hazen said. “Those have been the conversations that we’ve had from the time we first talked to him until very recently.”

D-backs manager Torey Lovullo called Bumgarner’s past rodeos “a non-issue” and said his new pitcher is a great teammate. The manager said he wants players to have outside lives but also remember what it takes to win.

Bumgarner told The Athletic that he’d be competing in rodeo events for a while, including in March last year, two days before pitching for San Francisco in a spring training game.

Bumgarner injured his shoulder in 2017 in a dirt bike accident and missed three months of the season. He apologized at the time and called it a “stupid” decision that likely violated his contract. The Giants are not believed to have pressed the issue with the four-time All-Star.

Lovullo acknowledged that even though he wants Bumgarner to be safe, his star pitcher’s side hustle was interesting.

“I don’t know Mason Saunders yet but he’s a pretty impressive guy, I’ll say that,” Lovullo said with a grin. “I’ve seen pictures of him doing some pretty amazing things. That’s not easy.”

AP FACT CHECK: Trump a rosy outlier on science of the virus