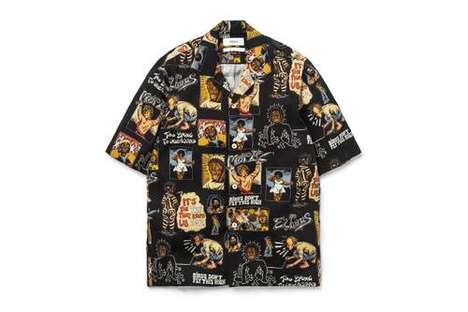 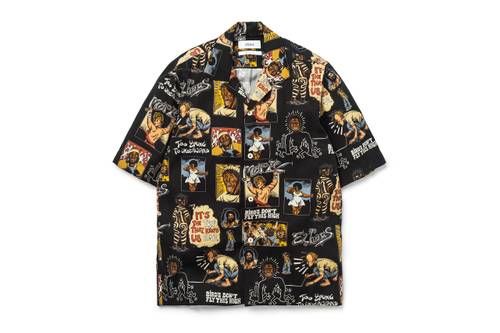 MAPLE and Elhaus work in collaboration on a collection os Hawaiian shirt and silver whistle that are designed with inspiration drawn from disco culture, celebrating the work by Robert Crumb. Crumb is an American cartoonist that creates distinctive styles that serve as a muse for MAPLE’s seasonal Spring/Summer 2020 lookbook. The shirts are constructed from 100% lyocell fabric and is adorned in colorful artwork and cartoons by Dwiky Ka.

The Crumb-inspired art decorates the piece accompanied by metallic branding referencing both contributing efforts. The graphics also boast some influence from Keith Haring’s notable drawing of Nicky Siano and Larry Levan dressed up as the Statue of Liberty. Additional familiar faces on the shirts include Dianna Ross, Madonna, Grace Jones, and David Mancuso amongst many. The shirt itself boasts a slightly boxy silhouette with cream tonal buttons and notched lapels.

Schiff: Trump’s Effort To Deflect Responsibility On China A “Disservice To The Country”