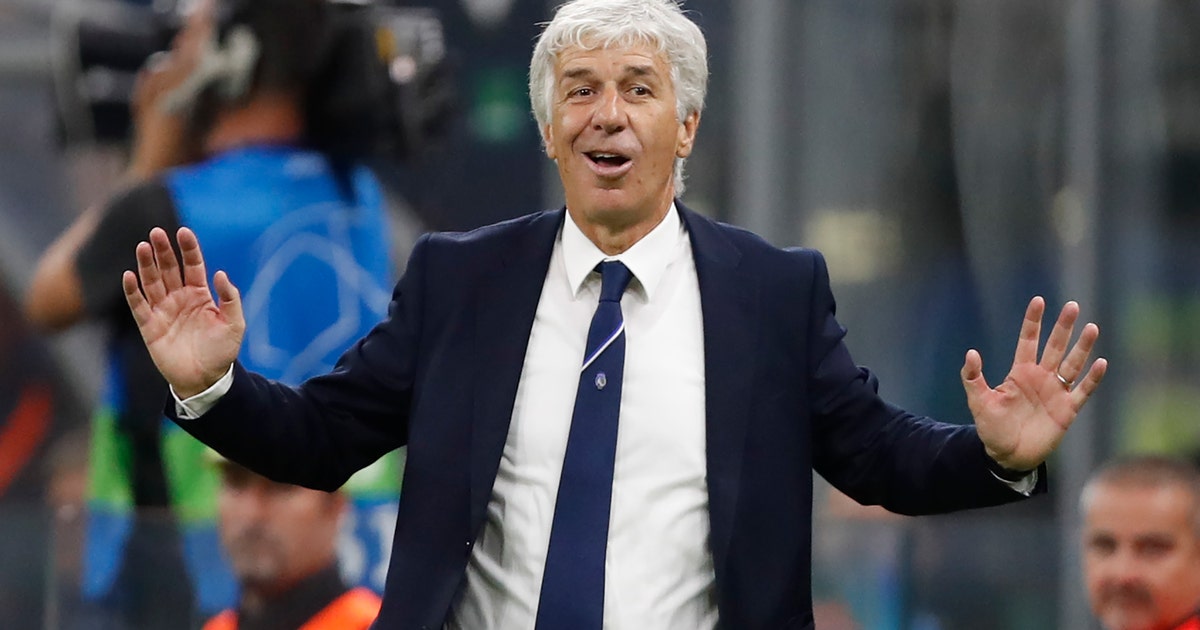 When Atalanta coach Gian Piero Gasperini was struggling with the coronavirus in mid-March, the prospect of entering Bergamo’s hospital — which was overflowing with COVID-19 patients at the time — made him fear for his life.

“Every two minutes an ambulance passed by. … It seemed like a war,” Gasperini said. “At night, I would think, ‘If go in there (the hospital), what will happen to me?’”

Fortunately for Gasperini, he quickly recovered and did not have to check into the Pope John XXIII hospital. The coach only recently confirmed that he had the virus when the entire team was tested 10 days ago, he said in an interview with the Gazzetta dello Sport published on Sunday.

The 62-year-old Gasperini started feeling sick on March 9, a day before Atalanta played at Valencia in the second leg of the Champions League round of 16.

He said that when he returned to Bergamo, which was quickly becoming the epicenter of the pandemic, “I didn’t have a fever but I felt destroyed and as if I had a 40-degree (Celsius, or 104 Fahrenheit) fever.”

Many experts have pointed to the first-leg game between Atalanta and Valencia on Feb. 19 in Milan as one of the biggest reasons why the virus was so deadly in Bergamo. The match has been dubbed “Game Zero” by the local media.

With the virus advancing rapidly across Europe, the second leg in Valencia was played without fans. Still, more than 35% of Valencia’s team became infected.

More than 16,000 people have died from the virus in the Lombardy region containing Bergamo, which has been one of the hardest-hit cities.

“It will take years to really understand what happened,” Gasperini said. “Every time I think about it, it seems absurd: The high point of our sporting (achievement) coincided with the city’s deepest pain.

“I feel more Bergamasco now,” added Gasperini, who is from the Turin area.

Previously the only member of Atalanta who was confirmed as testing positive for the virus was reserve goalkeeper Marco Sportiello.

Atalanta advanced to the quarterfinals on 8-4 aggregate but has not played since then with soccer not due to restart in Italy until mid-June.

“Atalanta can help Bergamo recover, while respecting the pain and those in mourning,” Gasperini said. “It will take time to see people celebrating again in the piazzas or at the airport, but the Bergamaschi keep their fires burning under the ashes.

“There isn’t one player who left the city. More than one of them lost weight, which could also be the sign of psychological issues,” the coach added. “It’s difficult to read everyone’s repressed emotional state. Some of them had their families far away.

“One thing for sure, though, is that the squad remained connected with Bergamo’s suffering and it will bring that out onto the field.”