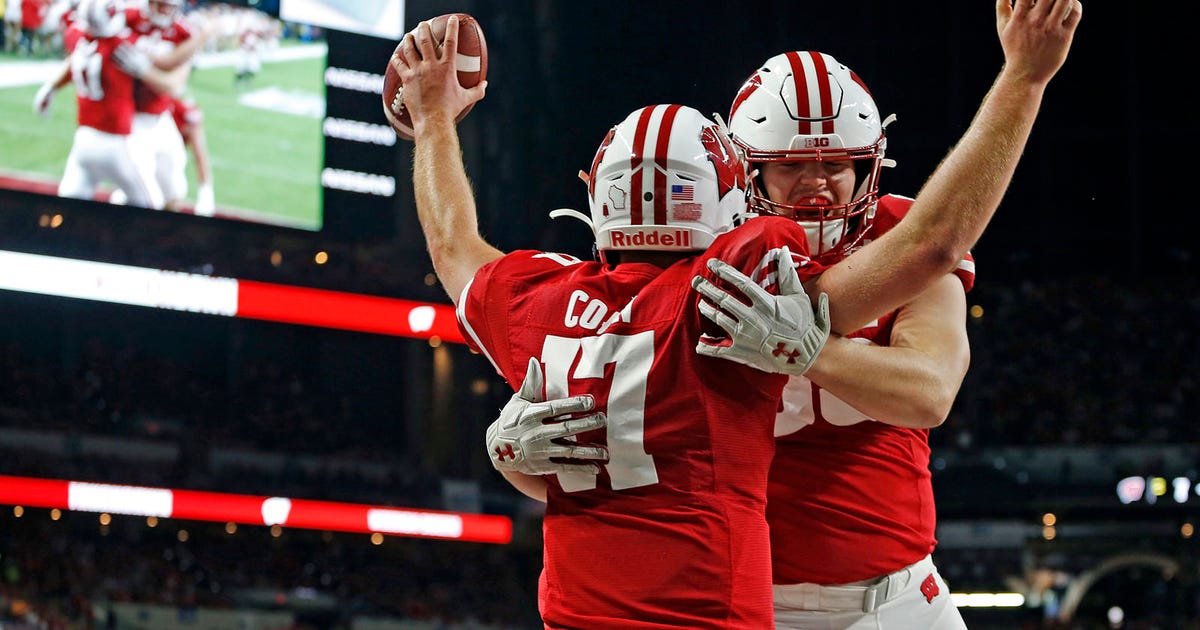 Big Ten is going to give fall football a shot after all.

Less than five weeks after pushing football and other fall sports to spring in the name of player safety during the pandemic, the conference changed course Wednesday and said it plans to begin its season the weekend of Oct. 24. Each team will have an eight-game schedule.

The Big Ten said its Council of Presidents and Chancellors voted unanimously Tuesday to restart sports. The emergence of daily rapid-response COVID-19 testing, not available when university presidents and chancellors decided to pull the plug on the season, helped trigger a re-vote.

The Pac-12 recently announced a partnership with a diagnostic lab that will give the conference’s schools the capacity to test athletes daily. The Big Ten believes it can do the same and that it is a game-changer.

According to a news release put out by the conference, the Big Ten will require student-athletes, coaches, trainers and other individuals that are on the field for all practices and games to undergo daily antigen testing. Test results must be completed and recorded prior to each practice or game. Student-athletes who test positive for the coronavirus through point of contact (POC) daily testing would require a polymerase chain reaction (PCR) test to confirm the result of the POC test.

“Everyone associated with the Big Ten should be very proud of the groundbreaking steps that are now being taken to better protect the health and safety of the student-athletes and surrounding communities,” said Dr. Jim Borchers, Ohio State’s head team physician and co-chair of the Return to Competition Task Force medical subcommittee.

“The data we are going to collect from testing and the cardiac registry will provide major contributions for all 14 Big Ten institutions as they study COVID-19 and attempt to mitigate the spread of the disease among wider communities.”

The move came amid sharp pressure from coaches, a lawsuit from players and pressure from parents and even President Donald Trump pushing for a Big Ten football season. The conference is home to a number of battleground states in the November election.

MSNBC’s Maddow to Kamala Harris: Are You Mad That Trump Will Be On NBC...

The buck stops: Cowboys hanging on until rodeos start again

‘This Week’ Roundtable: Trump Does Not Accept Election Results, No Communication