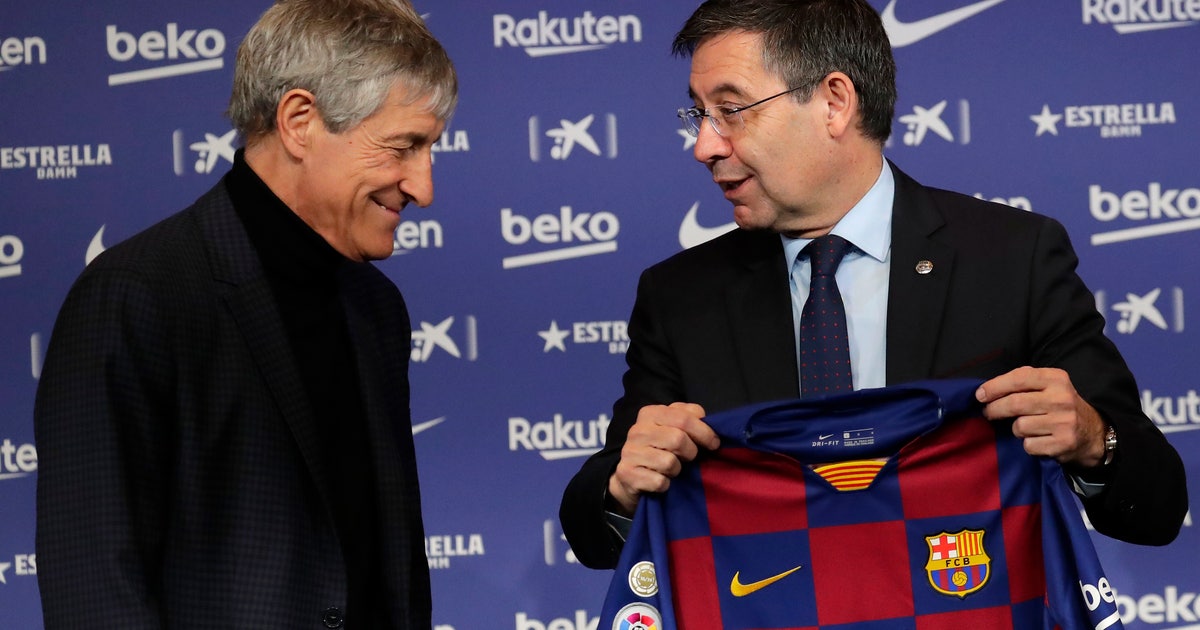 BARCELONA, Spain (AP) — Barcelona on Monday denied accusations it hired a company to make negative comments about its own players and opponents on social media in order to boost the image of senior club officials.

Barcelona released a statement after the Cadena Ser radio network said a company used fake social media accounts to discredit opposition figures and even some of its players when they expressed views that went against the club.

Barcelona said it “roundly” denies “any relationship, and furthermore, the contracting of services linked to social media accounts that have broadcast negative or disparaging messages related to any person, entity or organisation that may be, or have been, related to the club.”

It said the company in question, I3 Ventures, is “a service provider” to the club but “has no relationship with the accounts mentioned and, if any relationship were to come to light, the club would immediately end their contractual agreement and bring about any necessary legal action to defend their interests.”

Cadena Ser said the campaign was meant to improve the image of club president Josep Bartomeu and the board of directors, and also targeted other presidential candidates.

Barcelona said it does pay for services to monitor “social media with the aim of analyzing both positive and negative messages about the organisation itself.”

“The club is attempting to look after and preserve its reputation as well those of people related to the club (sponsors, players, board members, members, supporters’ club members…), as far as the protection of this reputation is a fundamental element and responsibility for those who work for the organisation,” the statement said.

Barcelona demanded “an immediate rectification of the information published” and said it reserved “the right to exercise legal action against those who continue to implicate the club in such practices.”

Amid pandemic, Pompeo to visit Israel for annexation talks

Church music director: I was fired over same-sex marriage

Rubio Rebukes “Arrogant” Chris Wallace: “Who Are We To Tell Voters...