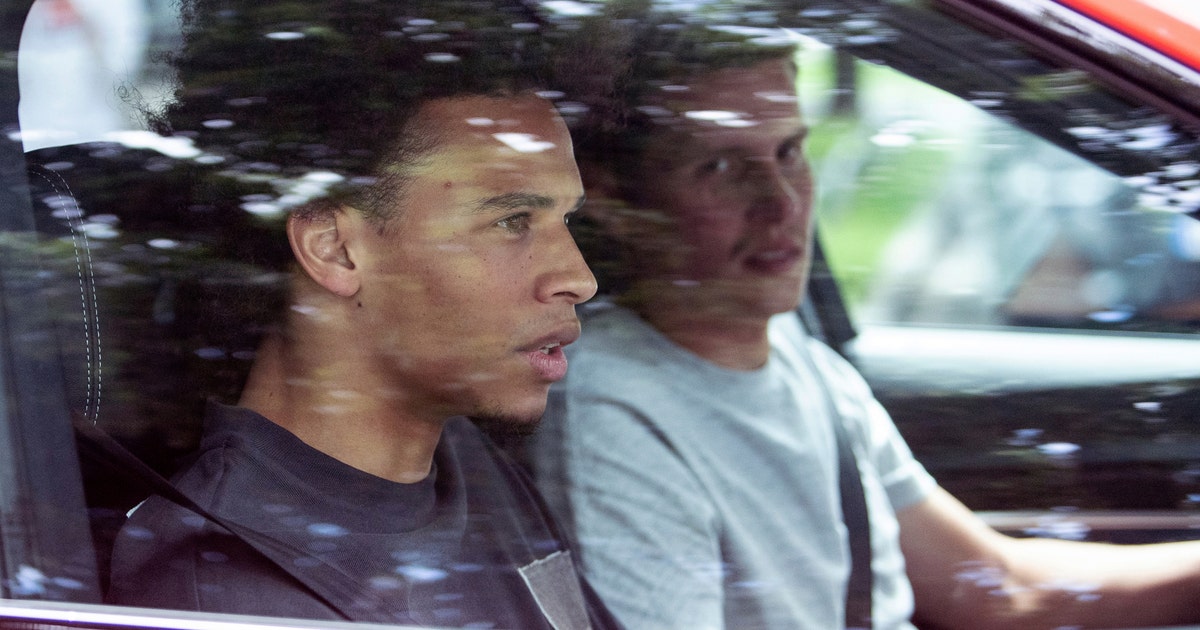 The Bavarian powerhouse said Friday that the 24-year-old former Schalke player has signed a five-year deal through June 2025 and will start preparing for the upcoming season next week.

Bayern chairman Karl-Heinz Rummenigge says, “He is an outstanding player who has proven his qualities over the past few years, especially in the national team. Our goal is to gather the best German players at FC Bayern and the signing of Leroy emphasizes this goal.”

City was already resigned to losing the pacey forward, who had one year left on his contract with the Premier League side. Coach Pep Guardiola said Sané had rejected “two or three” offers to extend his contract.

Bayern is reportedly paying 50 million euros ($56.3 million) for the player, less than half what the club expected to pay last year before he sustained a serious knee ligament injury in the Community Shield against Liverpool on Aug. 4. The injury put a hold on the move and Sané only returned for City as a late substitute against Burnley on June 22. It was his only league appearance since the injury.

Sané is Bayern’s third reinforcement for the new season after the free transfers of goalkeeper Alexander Nübel from league rival Schalke and 18-year-old defender Tanguy Nianzou Kouassi from Paris Saint-Germain.

Sané has five goals in 21 appearances for Germany since making his debut in 2015.

Witness the return of the “Modern Day Maharaja” Jinder Mahal, at The WWE Superstar Spectacle

Amber Heard says she ‘did not want to expose’ Johnny Depp

Tulsi Gabbard: The Pressure Is On Joe Biden To Show Unity

Sanitizing Protective Wraps – HANDSHIELD is Treated to Fight Bacteria and...