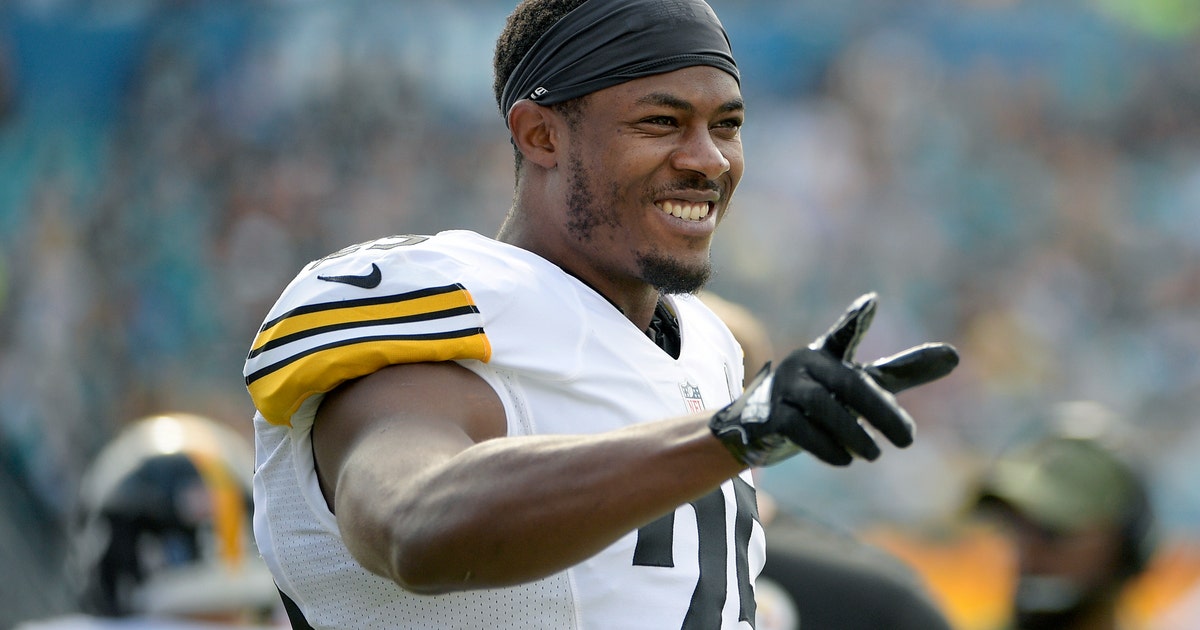 Drafted out of Miami by the Pittsburgh Steelers with the No. 25 pick in 2016, Burns played in all 16 games each of his first three years before falling out of the rotation in 2019. He had three interceptions as a rookie, but played in just 10 games last season.

The Bears had an opening after waiving cornerback Prince Amukamara last month.

Chicago went 8-8 last season and missed the playoffs after winning the NFC North at 12-4 in 2018.

Skip Bayless: Giannis is wrong about Orlando being the hardest playoffs, it’s actually the...