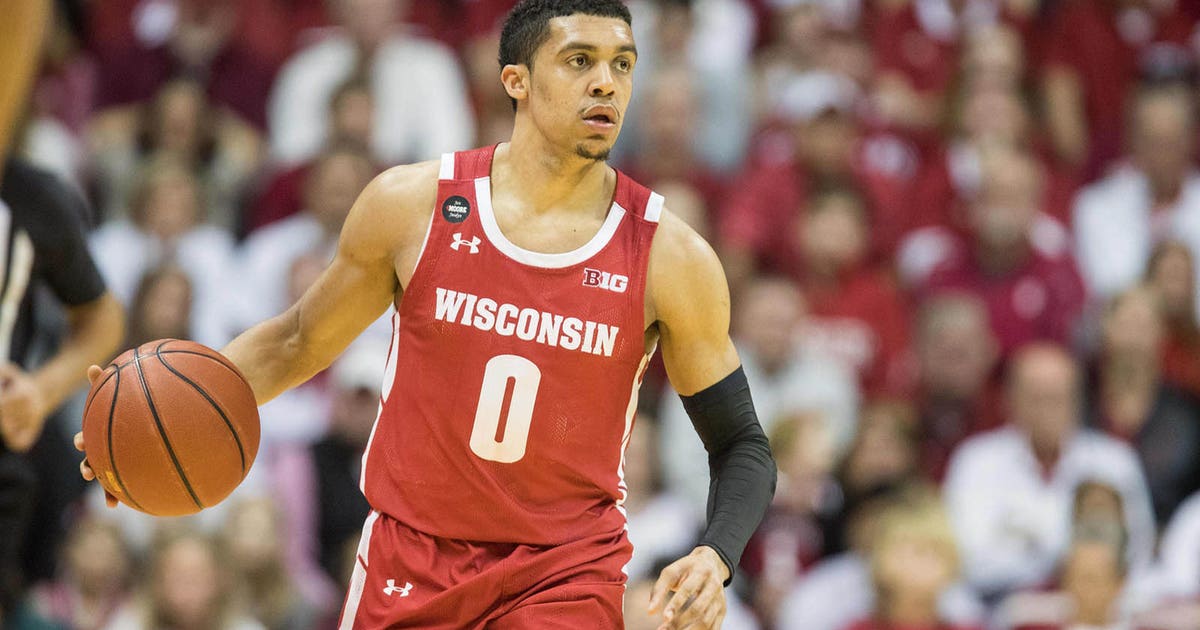 Winners of eight straight games and nine of its last 10, Wisconsin rose to No. 18 in the AP Top 25 poll, released Monday afternoon.

The Badgers, who earned a spot in the poll for the first time last week at No. 24, beat Northwestern 63-48 on Wednesday and took down Indiana 60-56 on Saturday for a share of the Big Ten title.

Wisconsin, Maryland and Michigan State all tied for first place with conference records of 14-6. The Badgers owned tiebreakers over both programs to claim the top seed in the Big Ten tournament.

As the No. 1 seed, the Badgers received a free pass to the conference quarterfinals and will play the winner of No. 8 Rutgers and No. 9 Michigan at 12 p.m. Friday.

Utah St. comes from behind to beat Fresno St. 57-51 in the regular-season finale

Berube: ‘It’s unfortunate that we let that slip away, but we got a point’

Functional Skincare Gummies – The Retinol Gummy is Described as an “All-in-One Skincare Solution”...

Turley: “Perry Mason Moment” With Witness At Impeachment Trial Is Bizarre, “In A Normal...