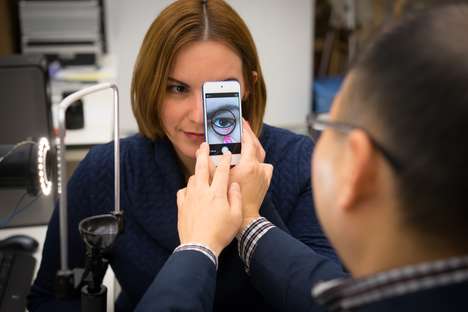 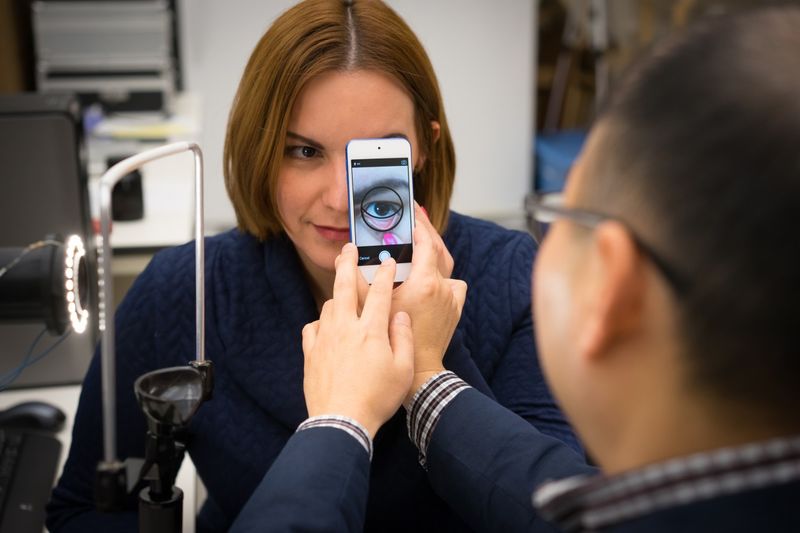 A smartphone app is being developed by a team of scientists in order to detect anemia in a straightforward manner that does so in a simple, noninvasive manner. The app works by having users snap a photo of their eyelid to let the advanced algorithms work their magic to detect for the blood disorder without the need to actually take any physical samples. The platform was created by a research team at Purdue University and was headed by Associate Professor Young Kim.

Kim explained how the app could detect anemia saying, “This technology won’t replace a conventional blood test, but it gives a comparable hemoglobin count right away and is noninvasive and real-time. Depending on the hospital setting, it can take a few hours to get results from a blood test. Some situations also may require multiple blood tests, which lead to more blood loss.”