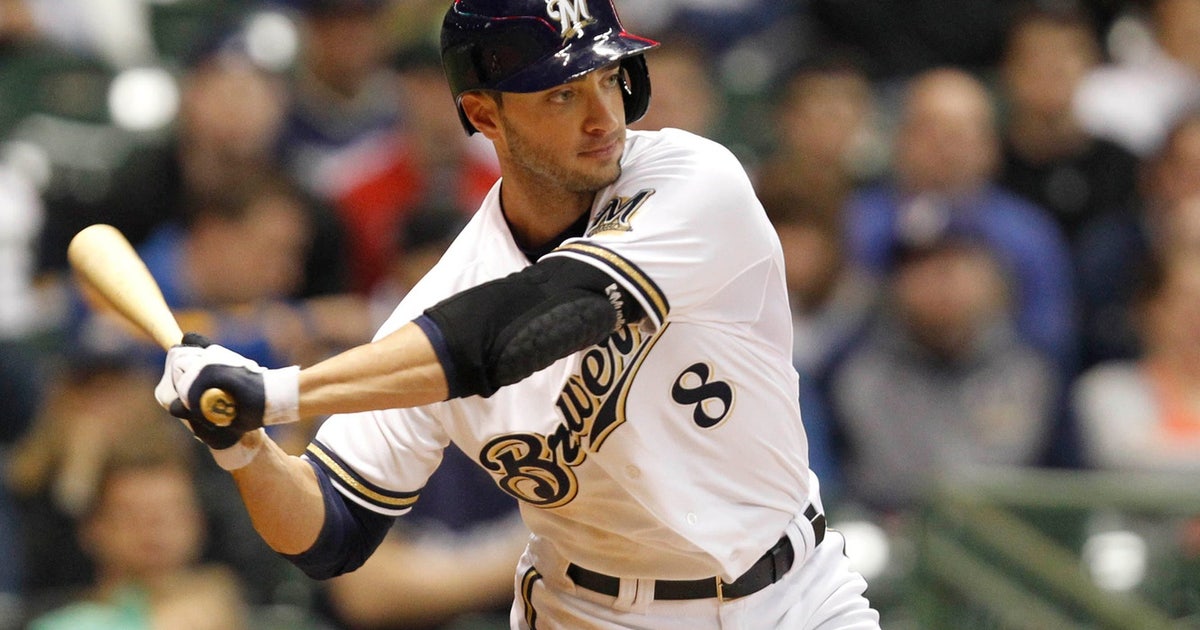 MILWAUKEE — The Milwaukee Brewers have declined to exercise a $15 million mutual 2021 option on veteran outfielder Ryan Braun as the franchise’s career home run leader ponders whether to continue playing.

Braun is due a $4 million buyout and became a free agent.

The 37-year-old often said this year that this might be his final season. He has spent his entire career in Milwaukee and has a franchise-record 352 career home runs.

“I’ll take my time in making a decision,” Braun said in mid-September. “I’ll sit down with my family and see where we’re at in a couple of months. It’s not a decision that I anticipate making right away. I’ll take some time to see where I’m at physically, see where things stand baseball-specifically and in the world at large before I make a decision about that.”

Braun batted a career-low .233 with seven homers and 27 RBIs in 39 games this season while working through a back issue, though his .958 OPS in September helped the Brewers earn a third straight playoff berth. The back problem prevented him from playing the final game of the NL wild-card series loss to the eventual World Series champion Los Angeles Dodgers.

Dr. Scott Atlas: The Evidence Is Consistent That The Fatality Rate Is Much Lower...

Rand Paul Attacked By Protesters: Without Police, People Will Be Pummeled Senseless On The...