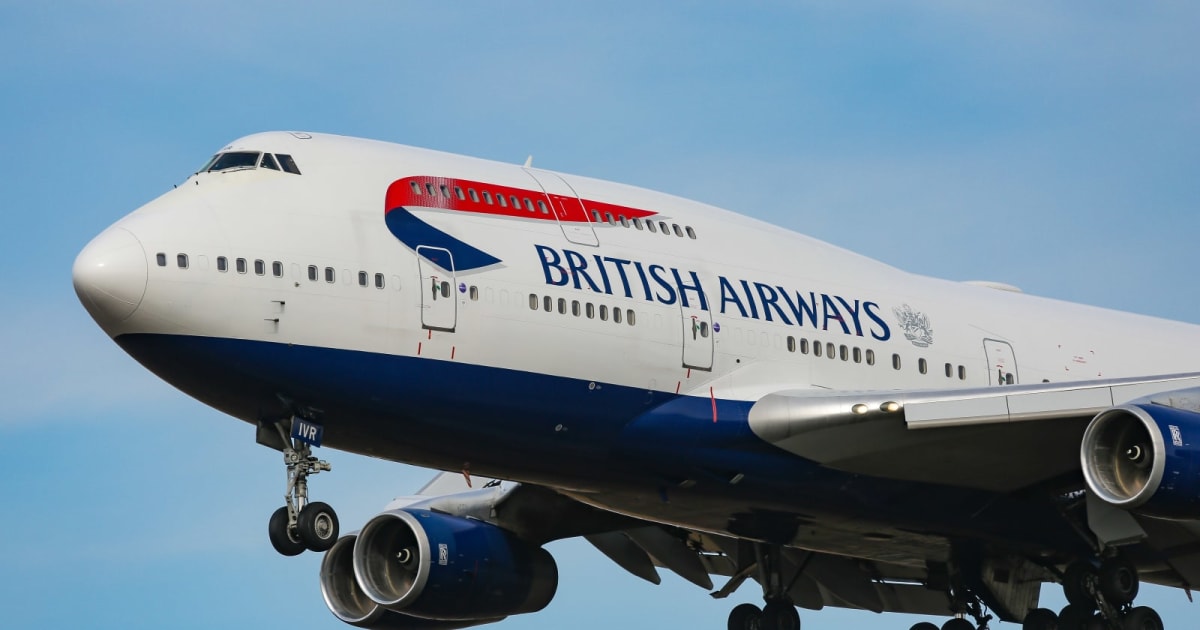 This wasn’t even the only potential record-setter. Virgin Atlantic had two flights that came close, one arriving just a minute later while another was three minutes behind. The airline even took potshots at British Airways on Twitter, claiming that it came close with half as many engines (on an Airbus A350-1000) and half the fuel.

This won’t come close to beating the absolute speed record. That honor still goes to a British Airways Concorde that completed the flight to London in just under 2 hours and 53 minutes, reaching speeds as high as 1,350MPH on its 1996 journey. The 747’s trip is still an achievement, though, and this might be one of the quickest passenger flights you see until (and unless) supersonic airliners return to the skies.

Rubio leads Suns over Jazz in his return to Utah

Mike Trout’s 19th Multi-Homer Game was a Special One