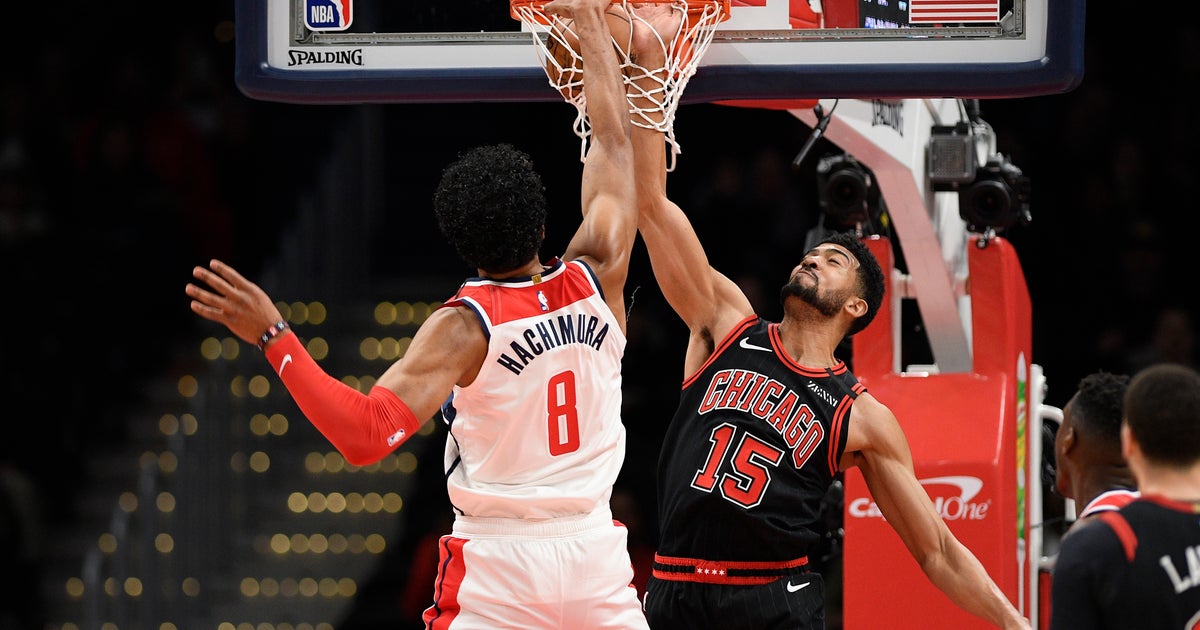 CHICAGO (AP) — Chicago Bulls forward Chandler Hutchison will have surgery on his right shoulder that will likely end his season, the team announced Wednesday.

Hutchison is scheduled to have arthroscopic surgery on the AC joint on Tuesday, with the recovery expected to take three to four months. He was initially hurt Nov. 27 against Golden State, missed 17 games before returning in January and re-injured the shoulder at Washington on Feb. 11.

Hutchison has played in just 72 games, averaging 6.2 points, since the Bulls drafted him with the No. 22 overall pick in 2018. He made 28 appearances this season after being limited to 44 as a rookie because of a foot injury.

Eco-Friendly Sporty Collaborations – PUMA and The Hundreds Join Forces on a Hopeful Future...

Rep. Demings On Police Reform: “Let’s Get This Law Passed”