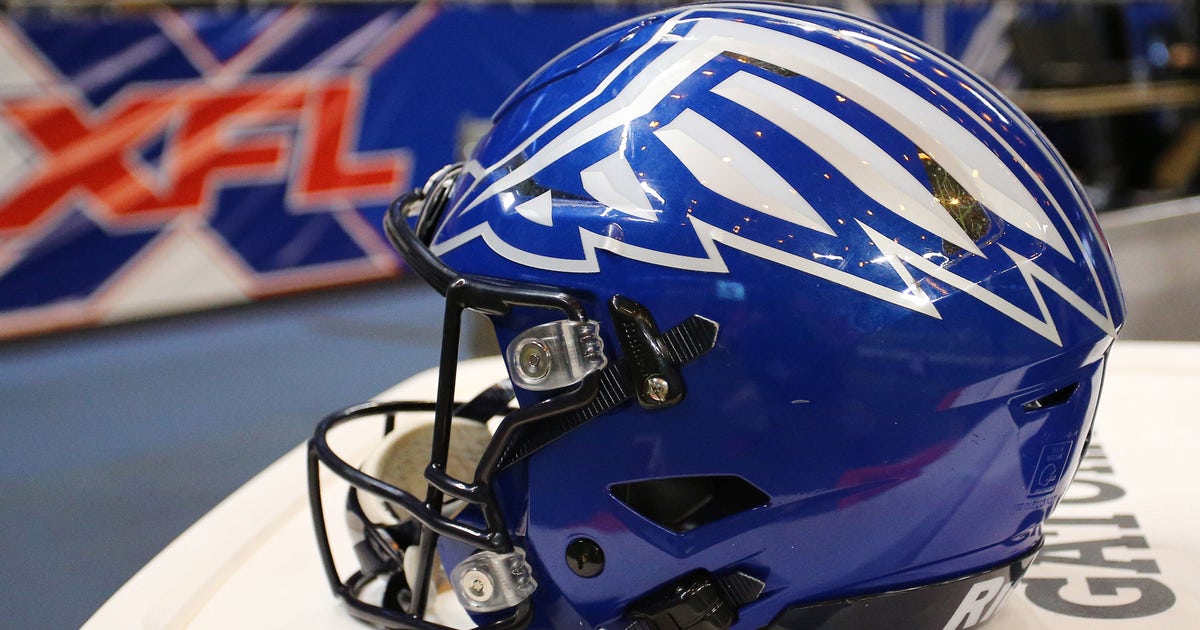 The XFL has suspended operations and laid off its employees.

XFL workers were told of the layoffs during an in-house conference call Friday.

The St. Louis BattleHawks are one of the league’s eight franchises.

After canceling the remainder of its season last month because of the coronavirus pandemic, but promising to be back in 2021, the upstart league backed by WWE has left its future in doubt.

League executives said they expected to be back next year soon after canceling their games. Each XFL team played five games out of a planned 10-game schedule. It drew decent TV ratings early on, especially in St. Louis, and had deals with ESPN and FOX.

But spring football is a difficult challenge, as the Alliance of American Football found out in 2019, not lasting a full season.

Lockdown: Tennis players getting on with life in Australia

Supercar-Inspired Timepieces – The AVENTI A-10 Watch Brings Automotive Aesthetics to the Wrist (TrendHunter.com)

‘Special Report’ Panel: McConnell Says He Would Support Trump If He...

New ‘Utahraptor’ state park could be coming to Moab area