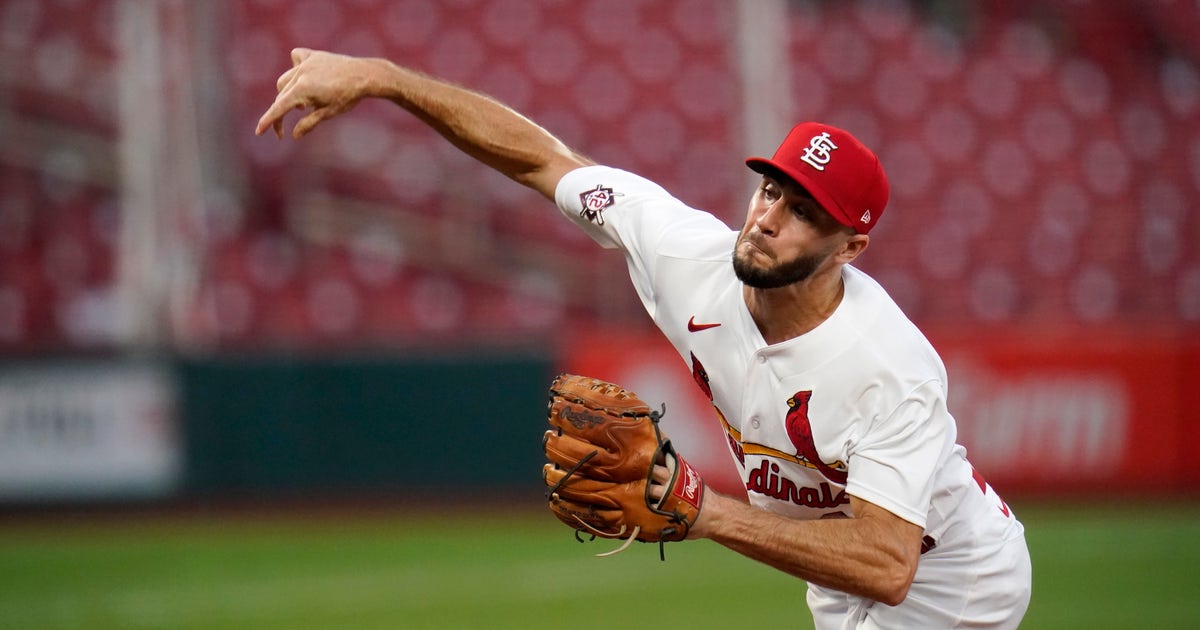 Daniel Ponce de Leon has been sent to the St. Louis Cardinals’ alternate training site in Springfield following his rough start against the Cleveland Indians on Friday night.

The move was among many made by the club since the close of Friday’s game, mostly to address the need for more fresh arms.

Stephen Colbert Suggests Not Watching RNC: “Why Subject Ourselves To Their Lies?”