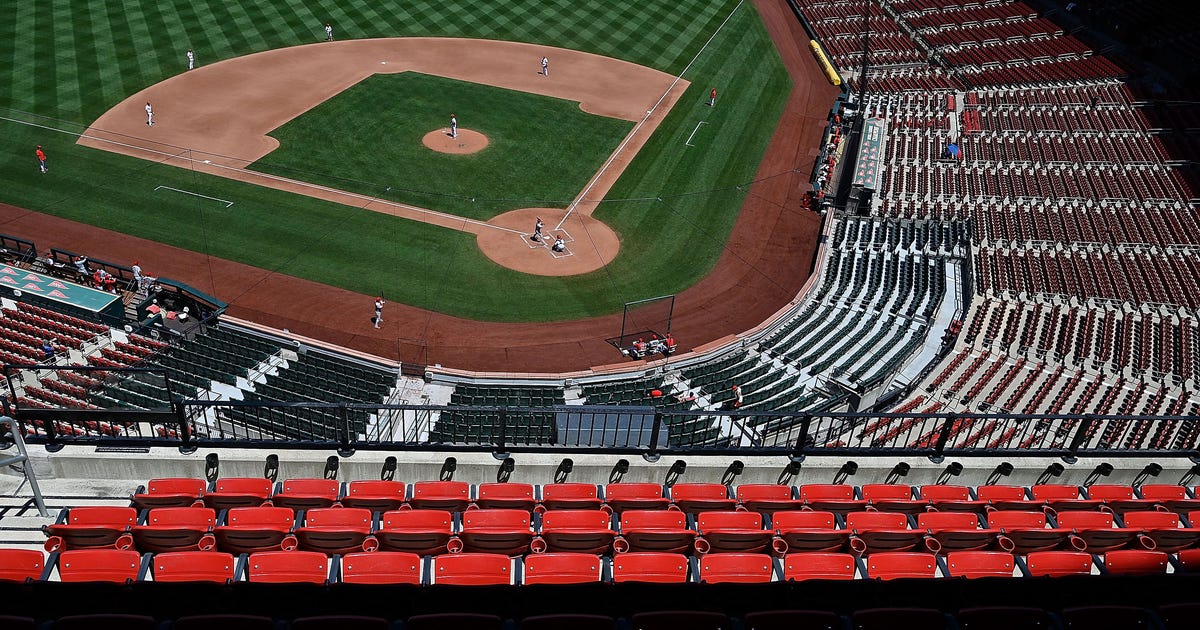 PITTSBURGH — The Pittsburgh Pirates will not travel to St. Louis on Sunday and the opening game of their three-game series with the Cardinals has been postponed while St. Louis deals with a COVID-19 outbreak.

Monday’s game has been pushed back. It’s unclear whether the entire series will be scrapped pending an update by Major League Baseball. The Cardinals have not played since July 30. Monday’s postponement marks their 11th game derailed by the outbreak.

“Obviously we don’t want the whole series to get canceled,” Pittsburgh catcher Jacob Stallings said Sunday morning. “I think we’re grateful that we get a day off. It’s been obviously a tough stretch. Our pitching could use it. And you know, we’ve had a tough schedule to start the year, so grateful for the day off, but then also everybody doesn’t want three games canceled; we want to get those games in.”