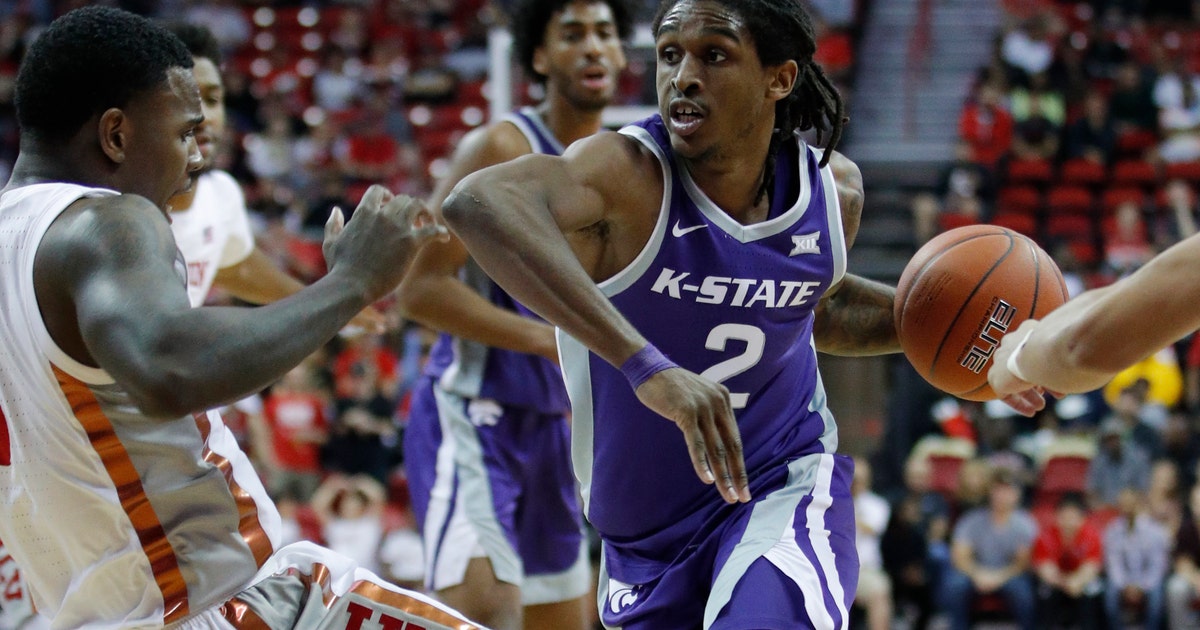 MANHATTAN, Kan. — Kansas State guard Cartier Diarra is leaving the program with the intention of turning professional, though he is leaving open the option of transferring to another school for his senior season.

Wildcats coach Bruce Weber said in a statement Thursday that his leading primary ball-handler and second-leading scorer will graduate this spring. That would allow Diarra to play elsewhere next season without having to redshirt.

Diarra was often seen at odds with Weber during the difficult season in Manhattan, though both brushed off their verbal spats as simply heat-of-the-moment situations common in big-time college basketball.

Phil Murphy says schools in New Jersey will be closed for rest of academic...

Feature-Rich Traveler Shorts – The 686 Everywhere Hybrid Shorts Have a...