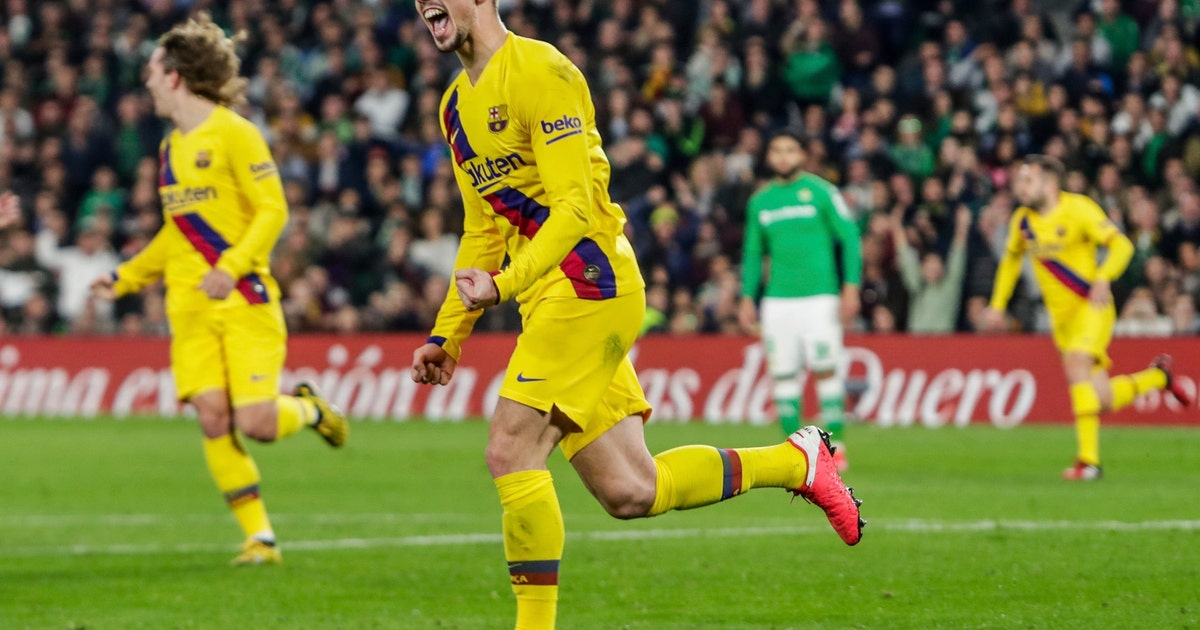 GENEVA (AP) — In a case involving France defender Clément Lenglet, the Court of Arbitration for Sport ruled Thursday that soccer clubs must pay a sell-on fee when transferring a player whose release clause was activated.

The CAS judgment awarded French club Nancy more than 3.7 million euros ($4 million) it was due from Sevilla for the Spanish club’s sale of Lenglet to Barcelona in 2018.

The court’s judgment came 10 years after a similar dispute in which a French club failed to get a sell-on fee when its former player subsequently left Sevilla to join Barcelona.

In the Lenglet case, Nancy said it sold him to Sevilla for 5 million euros ($5.4 million) in January 2017 with a clause to get 12% of the profit from a future sale. Barcelona activated a release clause in Lenglet’s contract to buy him for 35 million euros ($38.1 million) after 18 months at Sevilla.

Sevilla refused to pay Nancy, arguing Lenglet’s move to Barcelona was technically a release of the player rather than a transfer.

“The CAS panel confirmed that it was the real and common intention of the parties to transfer Clément Lenglet,” the court said in a statement.

Keita joined Barcelona in 2008 after terminating his contract with Sevilla. A CAS panel in 201O said Keita’s former club was not entitled to a share of the 14 million euros ($15.2 million) indemnity that Barcelona agreed to pay Sevilla.

Photos of the Week: Lynx continue to win in the Wubble

Convertible Graphene Pants – The Graphene-X ‘OMEGA’ Pants Have a Hyper-Functional...