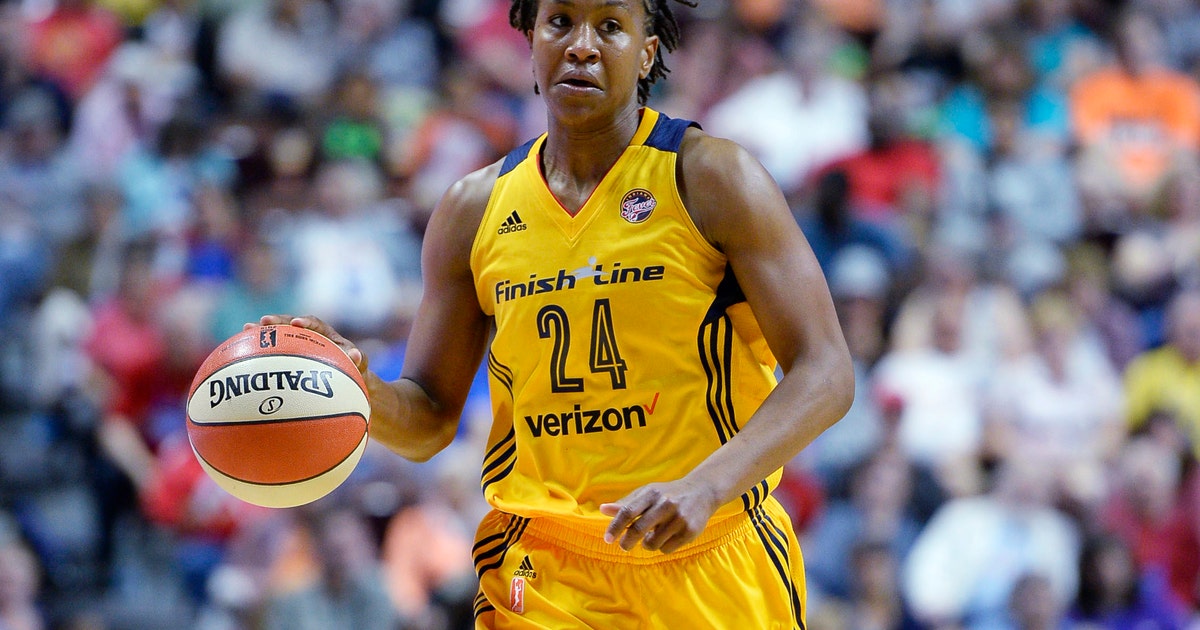 Kobe Bryant and the rest of this year’s Naismith Memorial Basketball Hall of Fame class — including Indiana Fever great Tamika Catchings — won’t be inducted in 2020, or at the birthplace of basketball.

The Hall announced Friday that the enshrinement ceremony will be held May 13-15, 2021, and the entire festivities will be moved to Mohegan Sun Casino in Connecticut.

This year was to be a highlight for the Hall of Fame, located in Springfield, Massachusetts. Bryant, killed in January in a helicopter crash, headlined a decorated class featuring Catchings, Tim Duncan and Kevin Garnett — all first-time finalists — that would have been enshrined in the recently renovated museum. Also in the induction class are Rudy Tomjanovich, Kim Mulkey, Barbara Stevens and the late Eddie Sutton.

But the coronavirus pandemic scuttled those plans and hit the Hall so hard that it eliminated several full-time positions and cut senior management pay in the 25-40% range.

Hall of Fame President and CEO John Doleva says the rescheduled enshrinement festivities, the diminished museum visitation and the uncertainty regarding the Hall’s college and high school basketball events this fall “has forced us to make these very difficult decisions.”

Mohegan Sun is a longtime partner of the Hall. Doleva says it can operate a “near-bubble” to provide a secure environment for guests.

Biden On Trump Skipping Second Debate: “He Changes His Mind Every Second”

The Distorted Perception of Racism in the U.S