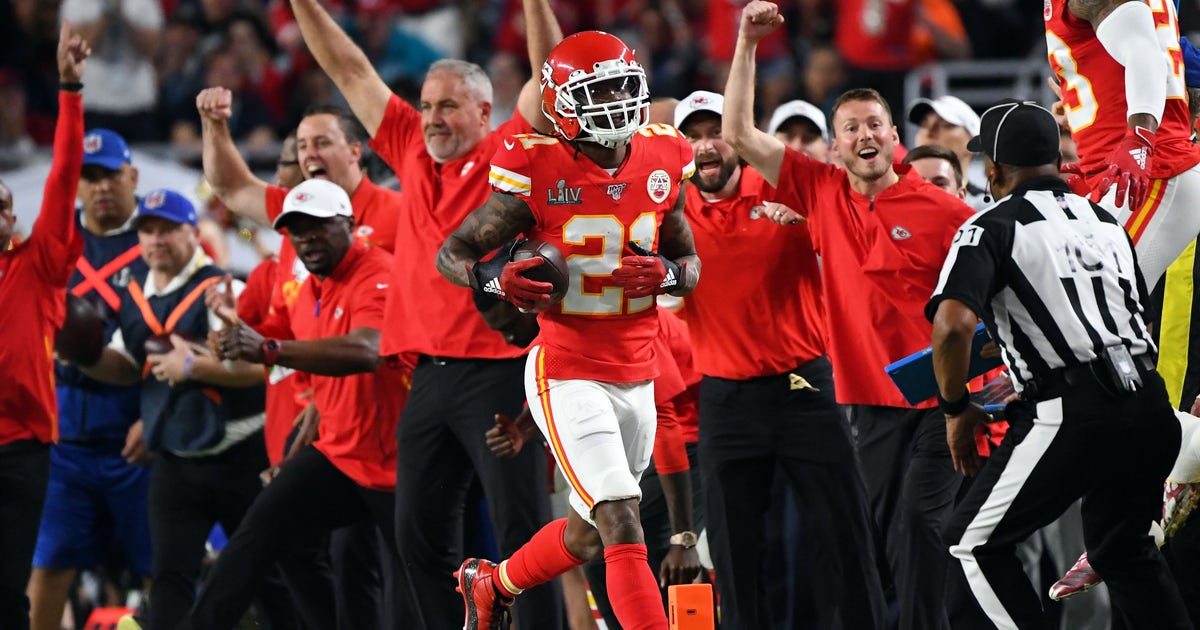 KANSAS CITY, Mo. — The Chiefs are bringing back cornerback Bashaud Breeland on a one-year deal that could be worth up to $4.5 million, a person familiar with the contract told The Associated Press, helping to alleviate one of the Super Bowl champions’ biggest concerns ahead of the NFL draft.

The person spoke to the AP on condition of anonymity Thursday because the deal had not been announced. ESPN.com first reported it.

Breeland started 15 of 16 games for the Chiefs last season, which he played on a one-year prove-it deal after an injury-shortened season in Green Bay. He also started all three playoff games and was instrumental in helping the Chiefs beat the San Francisco 49ers for their first championship in five decades.

The Chiefs lost three cornerbacks to free agency in Breeland, Kendall Fuller and Morris Claiborne. Fuller has since signed a four-year, $40 million deal with Washington, and many thought Breeland would command a similar long-term contract.

Daniel Suarez is ready for the pressure at the Daytona 500

Trump on Coronavirus: “I’m Not Sure Anybody Even Knows What It Is”; “You Can...

Sen. Blackburn: Neanderthals Are Hunter-Gatherers, Protectors Of Their Family, Resilient And...