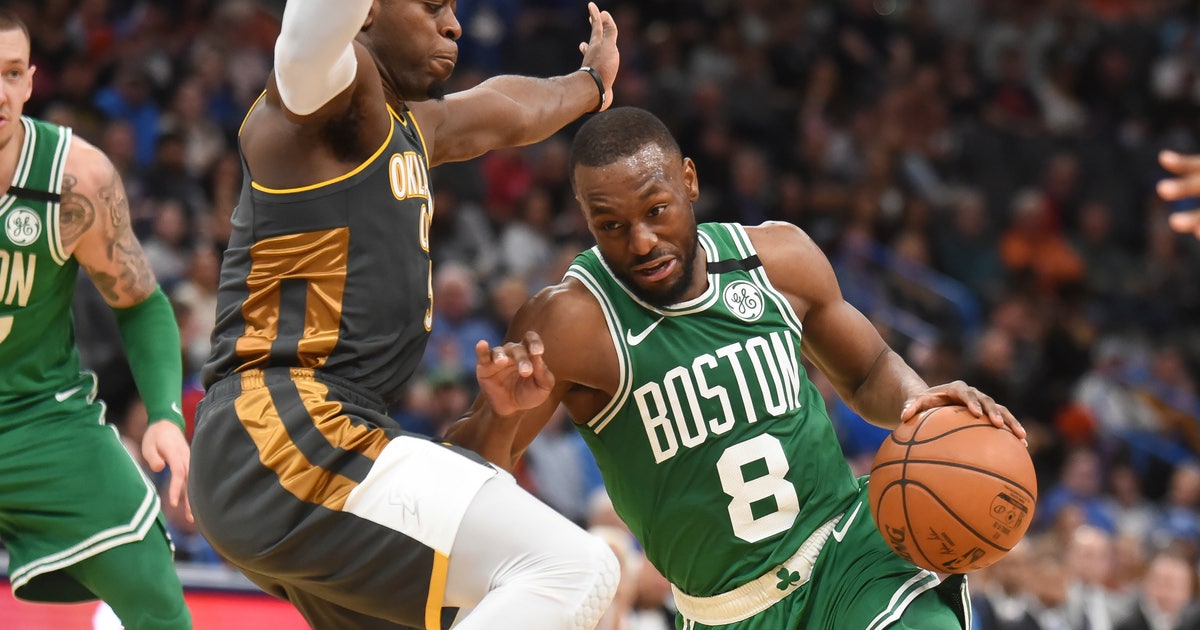 Jaylen Brown finished with 17 points for the Celtics, who made 16 3-pointers. One of them, by Marcus Smart with 8:19 remaining, gave Boston the lead for good.

Danilo Gallinari and Gilgeous-Alexander each had 24 points for the Thunder, while point guards Chris Paul and Dennis Schroder finished with 22 apiece. Oklahoma City had its four-game winning streak snapped.

Boston led 109-101 after Walker made his second straight 3-pointer, but Oklahoma City battled back and had a chance to tie after Schroder blocked Gordon Hayward’s layup. But Smart stripped Gilgeous-Alexander before he had a chance to take what would have been a game-tying 3-pointer.

Celtics: Brown and Daniel Theis both were questionable before tipoff with right ankle sprains, but both started and played at least 30 minutes. … Tatum scored 12 points on 5-of-7 shooting in the third quarter. … Smart picked up a technical foul because he stayed on the court after the halftime buzzer arguing with officials.

Thunder: Gilgeous-Alexander didn’t record a block for the first time in 10 games. … Terrance Ferguson played 26:18 in his third game back from an eight-game absence for personal reasons. He didn’t score. … Darius Bazley didn’t play after halftime because a right knee sprain. He injured his knee on a layup late in the second quarter.

Visitors to Kauai in Hawaii get discount with 2nd virus test