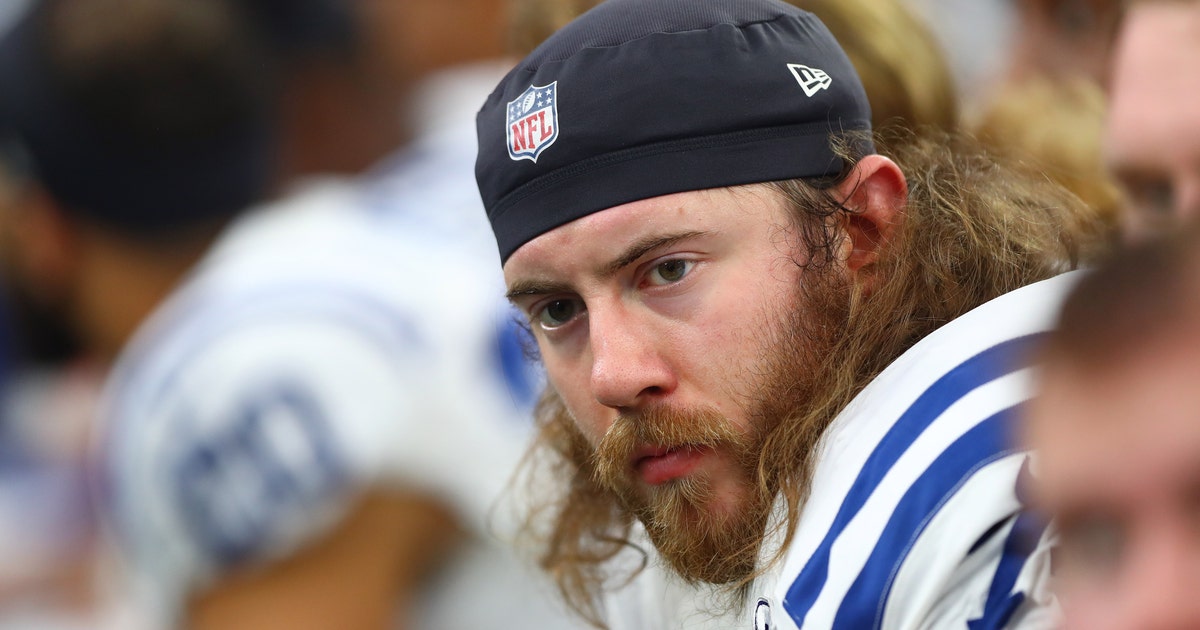 Castonzo, 31, has been the anchor of the offensive line since he arrived in 2011 as a first-round pick. And after Castonzo considered retirement earlier this offseason, Colts general manager Chris Ballard made it clear he wanted Castonzo back as part of one of the league’s top offensive lines over the last two seasons.

Castonzo has started all 132 games he has appeared in during his NFL career, plus eight postseason games. In 2019, Castonzo started all 16 games for the sixth time in his career.

Indianapolis’ 4.52 yards rushing average was the fifth-highest single-season total in franchise history. Running back Marlon Mack finished 11th in the NFL in rushing yards with a career-high 1,091 yards on the ground.

‘Big win for democracy’: Bosnian city of Mostar gets a vote

Colin Cowherd talks Chiefs’ win over Bills: ‘They are simply better than everybody’ |...