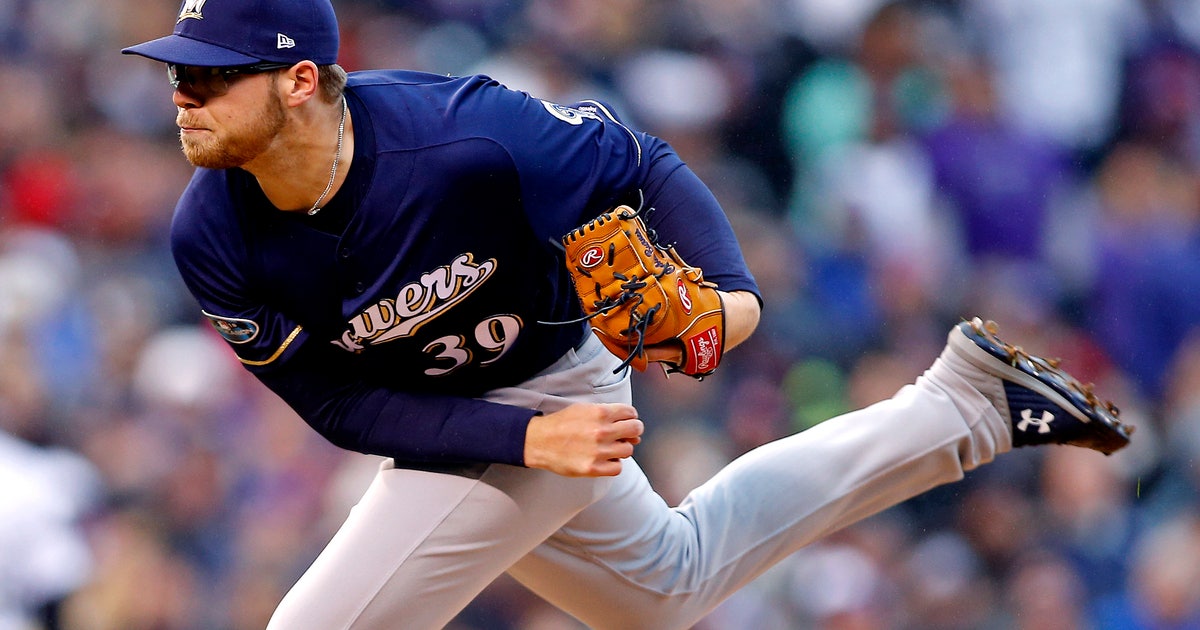 PHOENIX — Corbin Burnes is rebuilding, just like the Milwaukee Brewers were a few years ago.

The 25-year-old right-hander spent most of his offseason at the team’s spring training facility trying to rebound from an awful 2019 season.

Milwaukee’s minor league pitcher of the year in 2017, Burnes debut the following July and quickly established himself as a key bullpen contributor. He went 7-0 with a 2.61 ERA and 35 strikeouts in 38 innings over 30 regular-season appearances, then allowed two runs in six postseason innings.

While he had a 4.84 ERA in seven spring training games last year, he started the season in the rotation. He struck out 12 in his first big league start but also gave up home runs in the first inning to the Cardinals’ Paul DeJong and Matt Carpenter, then another in the fourth to Paul Goldschmidt. He allowed 11 home runs with a 10.70 ERA through four starts, was dropped from the rotation and finished with a 1-5 record and 8.82 ERA in 32 games overall.

Except for a weeklong cruise with his fiancee and a few days off around the holidays, Burnes spent nearly every day of his offseason training for 2020.

“That’s the most work I’ve done during an offseason,” Burnes said. “We were hitting it pretty heavy seven days a week now for the past three months. It definitely hasn’t been easy but this is the best I’ve felt in my career.”

He took some consolation from metrics that said his slider was among the major leagues’ better pitchers.

“I didn’t want to wipe the slate completely clean,” Burnes said. “So for me, it was how can we start with the slider and make everything around it better which, in turn, makes the slider better?”

Right-hander Brandon Woodruff is the front-runner to start the March 26 opener against the Chicago Cubs after going 11-3 with a 3.62 ERA despite missing nearly two months because of a strained oblique. Right-hander Josh Lindblom and left-hander Brett Anderson signed as free agent, and lefty Eric Lauer was acquired from San Diego. Other options include righties Freddy Peralta, Adrian Houser and non-roster invite Shelby Miller.

“You always appreciate is when a player goes through a tough season and he takes stock of everything and makes tangible decisions to change some things and work on some things,” Counsell said. “He’s got a fresh start, and we’re eager to see it.”