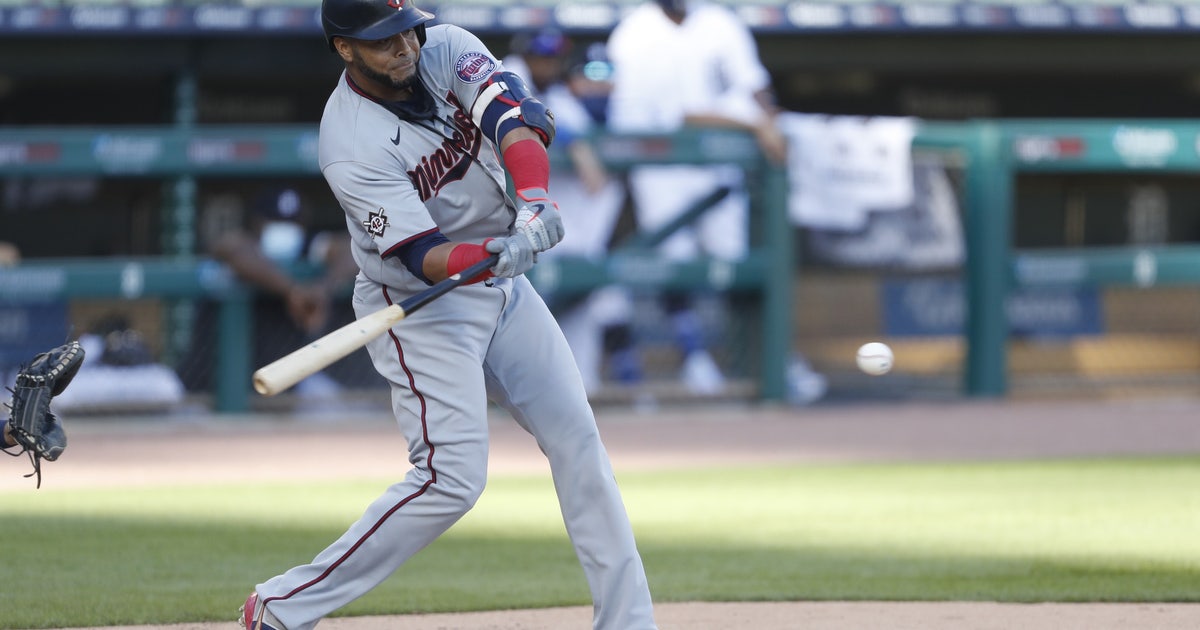 DETROIT — It was fitting that during a doubleheader in the Motor City, Matthew Boyd went with a car analogy to describe Detroit’s two left-handed starters.

“They got the old F-150 in the first game,” Boyd said after winning the opener. “And now they’re getting the Ferrari.”

The Ferrari — rookie Tarik Skubal — went five innings for his first big league win, and the Tigers beat the Minnesota Twins 4-2 to complete a doubleheader sweep on Saturday. Boyd pitched Detroit to an 8-2 victory in the opener, and Miguel Cabrera hit a two-run homer that put the Tigers ahead to stay in the second game.

Detroit has won six of its last eight, recovering nicely after a nine-game losing streak that threatened to knock the Tigers out of postseason contention.

Skubal (1-1) is one of a handful of young pitchers Detroit may be able to build around. He pitched only 4 1/3 innings combined in his first two starts, but on Saturday he allowed two runs and three hits without a walk and kept the Tigers firmly in the game.

Cabrera hit a tiebreaking homer in the bottom of the fifth, putting Skubal in line for the win. Gregory Soto allowed the first two batters to reach base in the seventh, but he got Miguel Sano to hit into a double play and closed the inning out for his first career save.

A pitcher customarily receives a beer shower or something similar to celebrate his first victory.

“That happened,” Skubal said. “Socially distanced. Everyone had a mask — it was all good.”

Skubal got some help from his teammates. Center fielder Victor Reyes — who had four hits in the opener — reached above the wall in the fourth inning of the second game to take a homer away from Sano.

Then Jake Cave, Minnesota’s center fielder, returned the favor on the game’s next plate appearance, making a similar catch at the top of the wall on a drive by Cameron Maybin.

Reyes made another terrific catch in the sixth, diving to snag a shallow flyball by Max Kepler.

It was tied at 2 when Cabrera hit an opposite-field homer off Tyler Duffey (1-1) in the fifth. The Twins were going with a bullpen game in the second game after Randy Dobnak (5-2) had a rough go of it in the opener.

“I missed my spot. I guess mentally I should have thought through that a little bit better and realized who I was facing,” Duffey said. “I made a bad pitch and didn’t recover from there.”

Boyd (1-4) pitched six innings, allowing one earned run and four hits with six strikeouts in his first quality start of the year. The Tigers could have won the opener by more if they hadn’t grounded into four double plays in the seven-inning game.

Cabrera hit a two-run double in the sixth inning of the first game to pull even with Gehringer.

Candelario hit a two-run shot to put the Tigers up 2-1 in the third inning of the second game, but Cruz evened the score with a drive to left in the fourth.

The Twins have lost four straight and now trail both the Indians and White Sox in the AL Central.

“Today nothing really came together,” Minnesota manager Rocco Baldelli said. “You can’t rely on a swing here, a swing there, to win a game, and when you only have seven innings to play with you do get into late in the game pretty quick.”

The series opener between these teams Thursday was called off amid athlete protests for racial justice. Then a doubleheader Friday was postponed because of the weather.

The Tigers secured their third straight series victory, and they’ve been against some well-regarded teams — the Indians, Cubs and Twins.

“We’re swinging well. That’s probably the biggest thing,” Detroit manager Ron Gardenhire said. “We’re actually swinging the bats and putting some runs on the board, and those are fun things to watch, and the guys are really into it in the dugout.”

Twins: RHP Jake Odorizzi (bruised ribs) said he’s been able to play catch recently. He was hit by a line drive Aug. 21. “Looks like I got kicked in the chest by a horse,” he said. … Baldelli said 3B Josh Donaldson (calf) could potentially be back during the team’s next homestand.

Another highly touted young pitcher takes the mound Sunday when Casey Mize (0-1) starts for Detroit against Minnesota’s Kenta Maeda (4-0). Mize was the No. 1 pick in the 2018 draft.

Bellator cools rage in the cage in wake of coronavirus