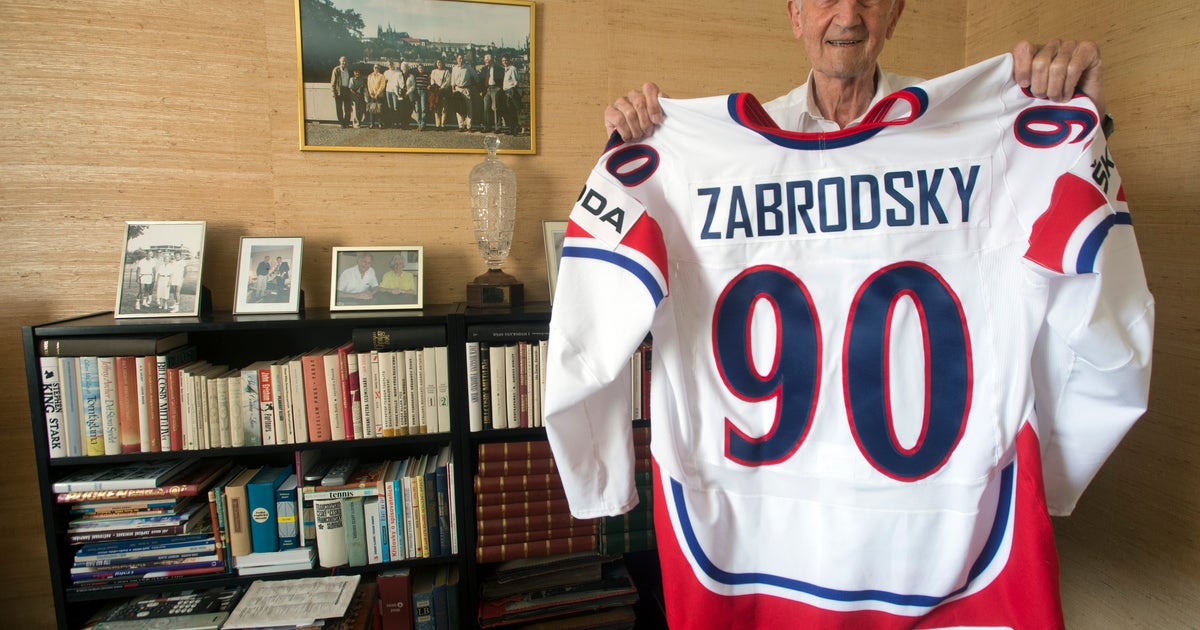 PRAGUE (AP) — Vladimir Zabrodsky, one of the best Czech hockey players in history has died. He was 97.

The Czech Hockey Association said Zabrodsky died on Friday in Sweden where he lived since 1965 when he emigrated from then-communist Czechoslovakia. No details on the cause of death were given.

In his 94 matches for the national team, Zabrodsky scored 158 goals. He added another 306 in the Czechoslovak league.

In a 1998 poll of experts, historians, former players, coaches and referees, Zabrodsky was voted the third best Czech player of the century behind NHL greats Dominik Hasek and Jaromir Jagr.

In 1997, Zabrodsky was inducted into the International Ice Hockey Federation’s Hall of Fame.

A talented tennis player, Zabrodsky also represented Czechoslovakia in the Davis Cup in the 1940s and 1950s.

Vanilla-Flavored Kefir Drinks – Biotful Added a New Flavor to Its Range of Gut-Friendly...

Tucker Carlson: Congress Tells Americans To Take $600 And Shut Up