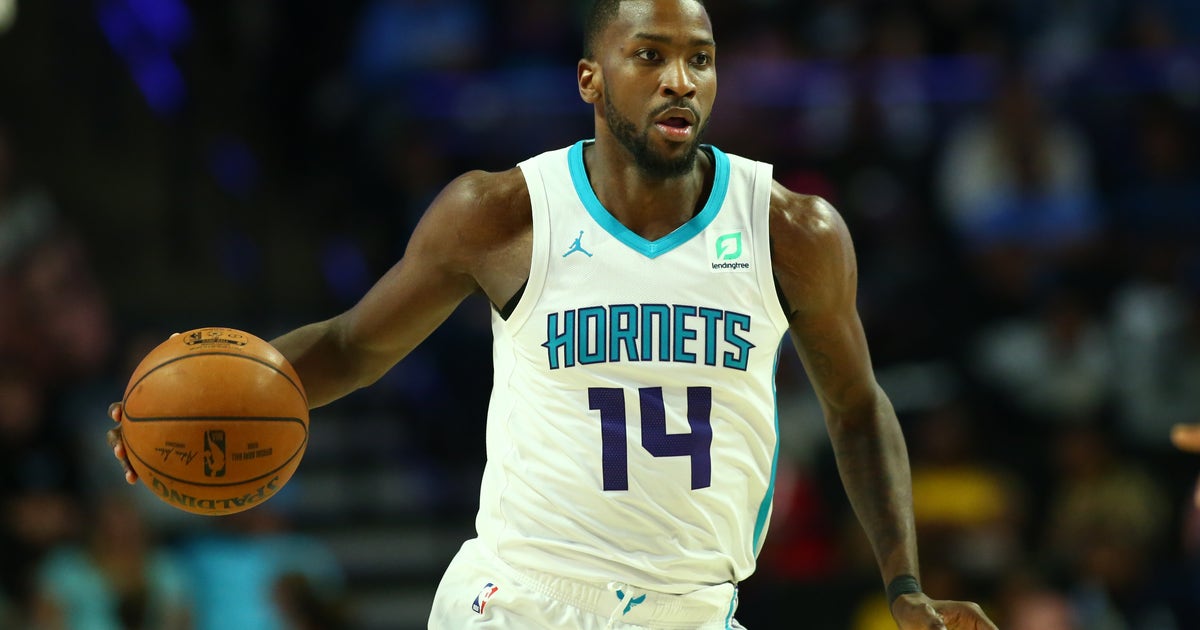 The following is a press release from the Dallas Mavericks:

DALLAS — The Dallas Mavericks announced today that they have signed free agent forward Michael Kidd-Gilchrist. Per team policy, terms of the deal were not disclosed. In a related move, the Mavericks also requested waivers on guard/forward Ryan Broekhoff.

The second overall pick in the 2012 NBA Draft was an early entry candidate after his freshman season at Kentucky, which culminated in a national championship. He was a consensus Second Team All-American and also earned First Team All-SEC and All-SEC Defensive Team honors for the Wildcats. He was also selected to the 2012 NCAA Final Four All-Tournament Team following the school’s title run.

The 6-6 forward was born in Philadelphia and attended prep powerhouse St. Patrick High School in Elizabeth, N.J., where he was a teammate of Nets guard Kyrie Irving. He won a Gold Medal with the U.S. National Team at the FIBA Under-17 World Championships in 2010 and was named Mr. Basketball USA in 2011.

Kidd-Gilchrist will wear No. 9 for the Mavericks.