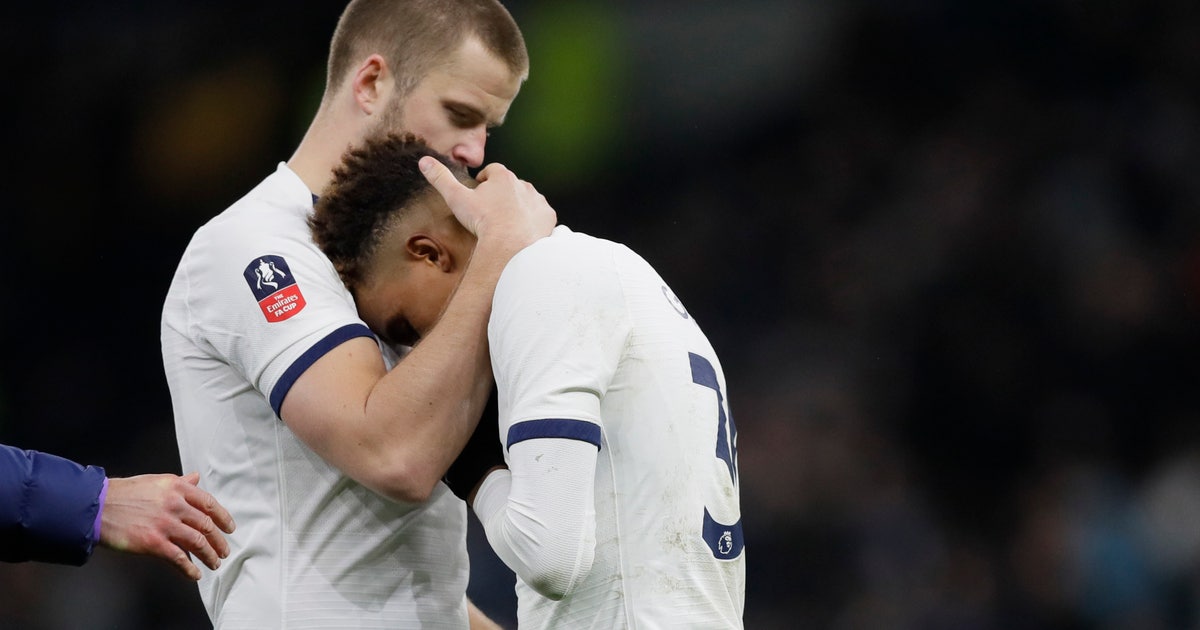 Tottenham midfielder Eric Dier climbed into the stands to confront a fan in a physical altercation following the team’s FA Cup loss to Norwich on Wednesday.

Footage posted on social media showed Dier going up into a section of home supporters, climbing over several rows of seats and confronting a fan, before being escorted away by stewards.

Tottenham manager Jose Mourinho said the supporter had apparently insulted Dier’s brother following the penalty shootout loss, but added that the England international was wrong to seek out the confrontation.

Mourinho said he would not want the club to take action against Dier, but added that “he did wrong.”

Hawley: When Millions Of Americans Have Concerns About Election Integrity, We’re Supposed To Sit...