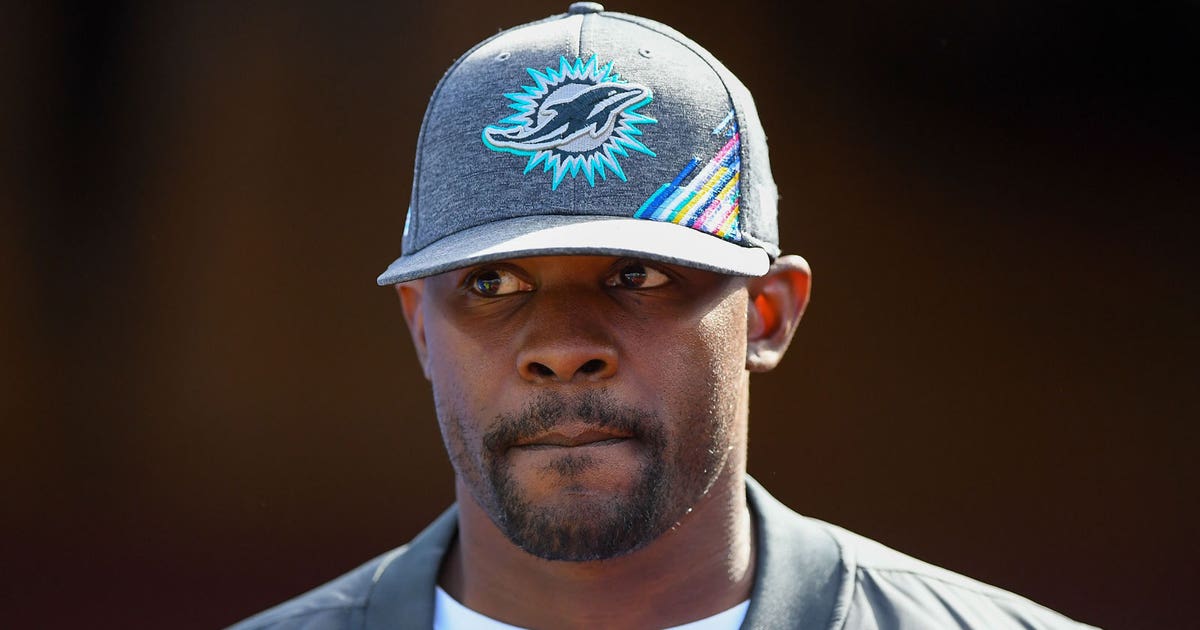 MIAMI (AP) — As linebacker Kyle Van Noy visited with reporters for the first time since joining the Miami Dolphins, he wore headphones — not for noise canceling, but to hear the questions.

Because of the new coronavirus, the Dolphins arranged media interviews via Zoom for eight newly acquired free agents. Van Noy sat at home in Los Angeles, an image of Dolphins helmets behind him, black Razer headphones covering his ears.

He gave the get-together a thumbs-up.

“It’s the way of the future,” Van Noy said. “I have my headphones on because I play video games. I’m on my desktop, so this is my gaming station. I didn’t want to switch up and take my headset out. Then I would have to reconfigure all my stuff I took hours to do.”

“They’re staying on, so you’ve just got to enjoy my headphones.”

Athletes have often sought to keep a safe distance from the media, but Zoom is a new conduit in the relationship, reflecting the rising popularity of video chat services in this time of isolation.

“It’s just a bizarre situation that we’re all in, but we’re all in it together,” cornerback Byron Jones said. “Hopefully we can collectively understand how important the situation is, and understand to stay inside and not to spread this virus.”

The Dolphins turned to Zoom because they knew their newly acquired players would not be able to meet with the South Florida media in person anytime soon.

“It’s a unique situation considering you have the free agents spread all over the country,” Dolphins senior vice president Jason Jenkins said. “The main thing was how could we service our media, especially with our TV stations. Having the video technology was a cool and unique touch point. It worked out for us, and we’ll continue to explore any opportunities to be innovative, especially during this time.”

Some of the interview sessions Thursday drew more than 40 media members, who were listed at the top of each computer screen. Below was a larger live image of the player.

One was outside. Defensive end Shaq Lawson spoke from his front yard in Greenville, South Carolina, blue sky and budding trees behind him.

“We haven’t been getting sun here lately,” he said. “I’ve just been locked down in the house, trying to stay safe, so I’m outside enjoying the sun.”

The technology changed the dynamics of the conversation. Reporters clicked to queue with queries and were called upon, which eliminated the need to shout over each other — but also prevented follow-ups and give-and-take with the players.

Hal Habib, president of the South Florida chapter of the Pro Football Writers of America, said using Zoom made sense given the pandemic, although he prefers one-on-one conversations in person.

“Down the road when things settle down, hopefully we can go back to doing it the old way in a much more relaxed setting,” Habib said. “That builds trust that really gives us a chance to bring the players to life for our readers.”

Players seemed at ease talking into a computer. Defensive end Emmanuel Ogbah said he was new to Zoom, but center Ted Karras said the session was his second of the day.

“I was actually watching a lecture on Zoom,” Karras said. “I’m finishing up my degree from Indiana University – my Master of Business Administration — so I’m pretty well-versed in Zoom.”

Might this be the new normal in the NFL? The draft will go on as scheduled next month, but much of it is going to happen remotely.

That could mean a lot more virtual news conferences to come.

“I don’t mind doing it this way,” Karras said. “But I am looking forward to meeting you guys and shaking your hands when that is socially acceptable again.”

Tokyo Olympic board member would support another delay

Body Temperature-Lowering Pillows – The ‘Dullo Plus’ Pillow Dissipates Heat for a Comfortable Sleep...