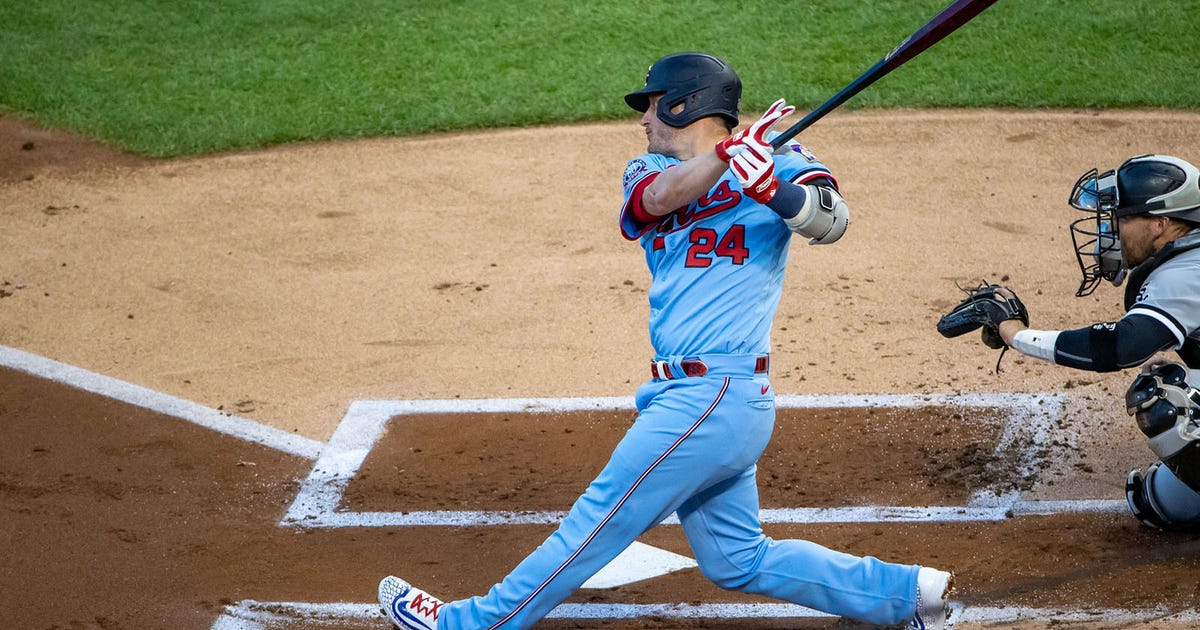 The Minnesota Twins are a better team when Josh Donaldson is on the field.

Now, when Derek Falvey and Thad Levine signed Donaldson to a franchise-record four-year deal worth $92 million in the offseason, this is a statement they obviously hoped would ring true.

But for a guy who’s been sidelined with a calf injury for much of his debut campaign in Minnesota, the numbers suggest he’s had a bigger impact on the team than one would think.

The .769 winning percentage with Donaldson is the second-best clip in the American League when an individual player starts, trailing just Adam Engel of Chicago (15-3; .833).

Donaldson got off to a slow start for the Twins. But since he returned from the injured list Sept. 2, he’s been mashing.

Donaldson’s average launch angle this season (4.4) is well below his career average (12.7), but he’s still punishing baseballs with an average exit velocity of 94.7 mph. He’s also logged a hard-hit percentage of 57.1%, well over his career average of 47.6%.

Donaldson will face Cleveland for the first time in a Twins uniform when Minnesota opens up a three-game series against the Indians on Friday night.

Both teams will be looking to gain ground in the AL Central, where the Chicago White Sox are clinging to a one-game lead at 27-16. The Twins (27-18) and Indians (26-18) are hoping Ron Gardenhire’s Detroit Tigers, who play Chicago this weekend, can help out the cause.

— Miguel Sano has registered 65 strikeouts, 17 walks and 10 homers in 155 plate appearances this season, adding up to a league-high 59.4% three true outcome percentage. That would be the highest clip in MLB history, ahead of Texas slugger Joey Gallo in 2017 (58.6%).

— Nelson Cruz always shows up against the AL Central. He’s logged a .358 batting average against Chicago, Cleveland, Detroit and Kansas City in 2020, the second-best mark for an AL player against his own division. Cleveland’s Franmil Reyes ranks fifth (.340).

Trump to Giuliani: “This Is Going To Be Your Crowning Achievement...