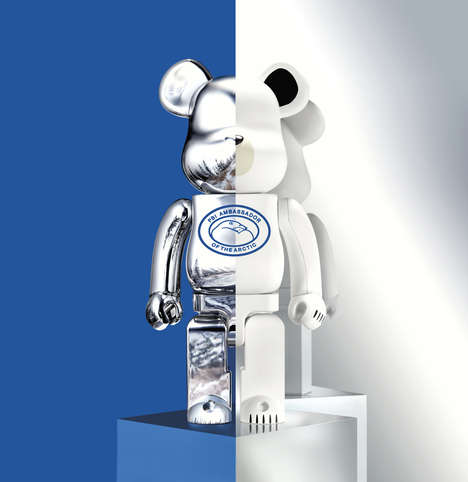 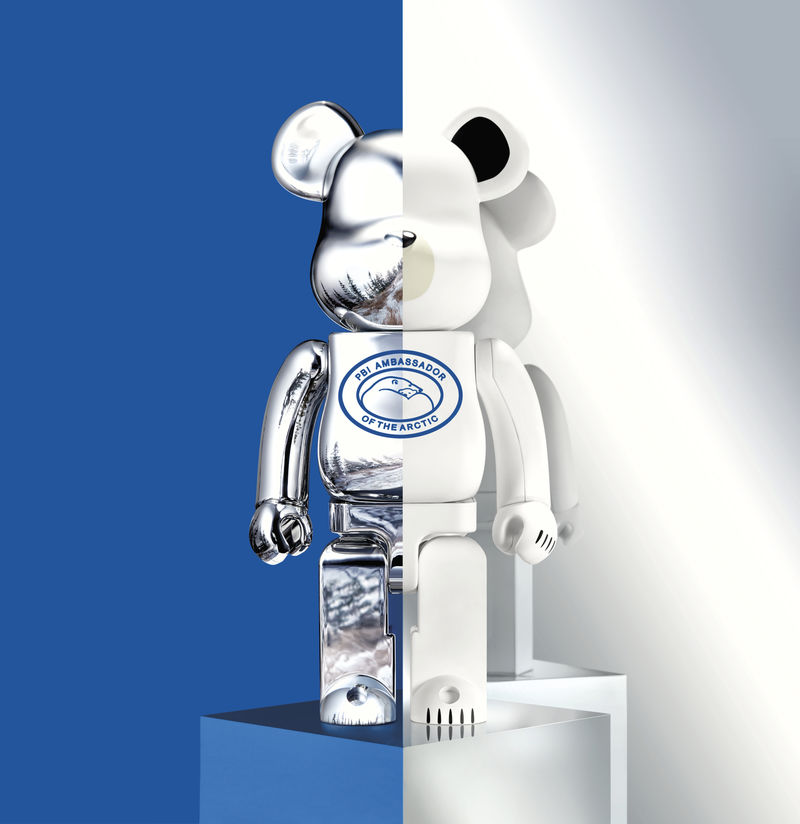 Canada Goose and MEDICOM TOY teamed up to release a limited edition Canada Goose PBI BE@RBRICK. The collectible figurine launched on Thursday, February 27th (International Polar Bear Day) and aims to raise funds for Polar Bears International (PBI) — a non-profit organization on a mission “to conserve polar bears and the sea ice they depend on” by exploring this cause through “media, science, and advocacy.”

With the current global climate crisis leading to a decline in sea ice, polar bear habitats have been severely affected. The exclusive Canada Goose PBI BE@RBRICK aims to bring attention to the damaging impact of global warming on the Arctic landscape and is promoted with a powerful “What Affects Them, Affects Us All” message.

This conservation-themed campaign also celebrates Canada Goose’s new PBI Spring capsule collection. While its polar bear blue has been synonymous with its expedition outerwear, the company now offers rainwear, lightweight down options and more in the signature shade. To bring further attention to the cause, Canada Goose partnered with Stept Studios for its Bare Existence documentary exploring Arctic preservation.

The Canada Goose PBI BE@RBRICK can be purchased exclusively at canadagoose.com, select Canada Goose
retailers and Hypebeast’s HBX webstore, with a portion from proceeds going directly to Polar Bears International and its research and conservation efforts.