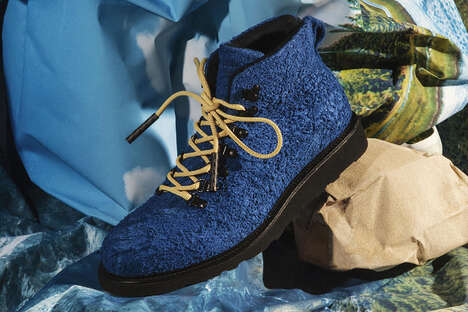 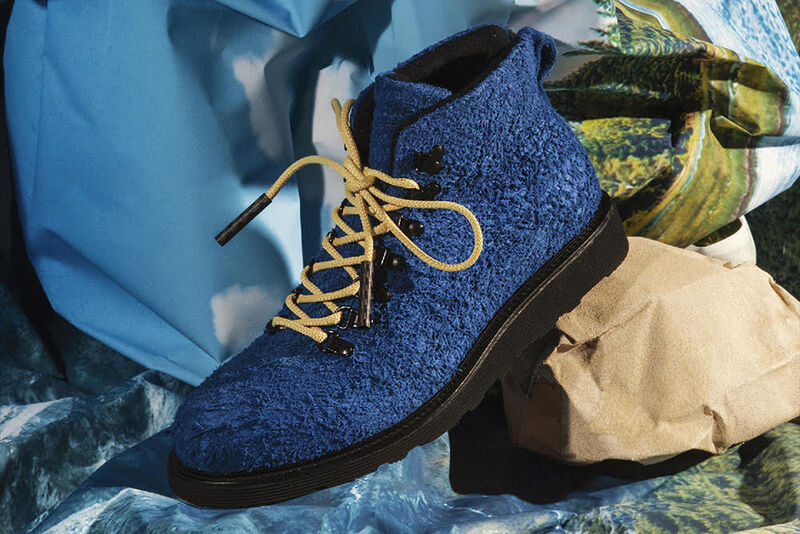 Adam Klein, the Co-founder of Season Three, commented on the collaboration, stating: “We’ve long admired Ben’s talent for redesigning everyday objects with exceptional materials. When we launched The Ansel Boot, Ben was one of the first people that we sent a pair to and we immediately began discussing ways to collaborate. The “Extreme Conditions” collection marries our penchant for purposeful and high-quality components and Ben’s fascination with material properties. Together, we were able to create something that feels adventurous but still authentic to both of our brands.”