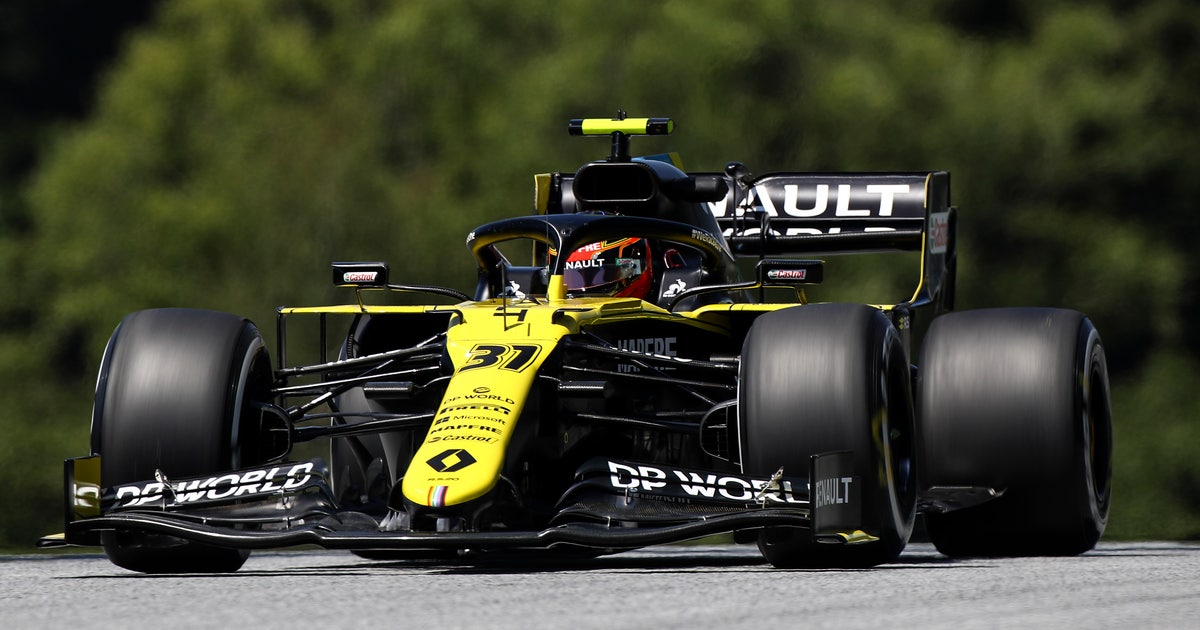 The Tuscan GP at the Mugello circuit will be held on Sept. 13, the week after the Italian GP in Monza. They will be followed by the Russian GP at the Sochi Autodrom on Sept. 27.

It brings the number of races this season to 10, all in Europe, with F1 still hopeful of holding 15-18 races and finishing the season in December with races in Bahrain and Abu Dhabi.

“We had great start to our season in Austria last weekend and we are increasingly confident in our plans to race throughout the remainder of 2020,” F1 chairman Chase Carey said. “We are equally excited to see Formula 1 race for the first time at Mugello, an occasion that will mark Ferrari’s 1000th Grand Prix.”

Mugello is about 32 kilometers (20 miles) from Florence. It has never staged an F1 race but has hosted F2 and MotoGP races, as well as previously being a Ferrari test track.

Photos of the Week: Lynx continue to win in the Wubble

William Barr: Many on the left want to tear down the...