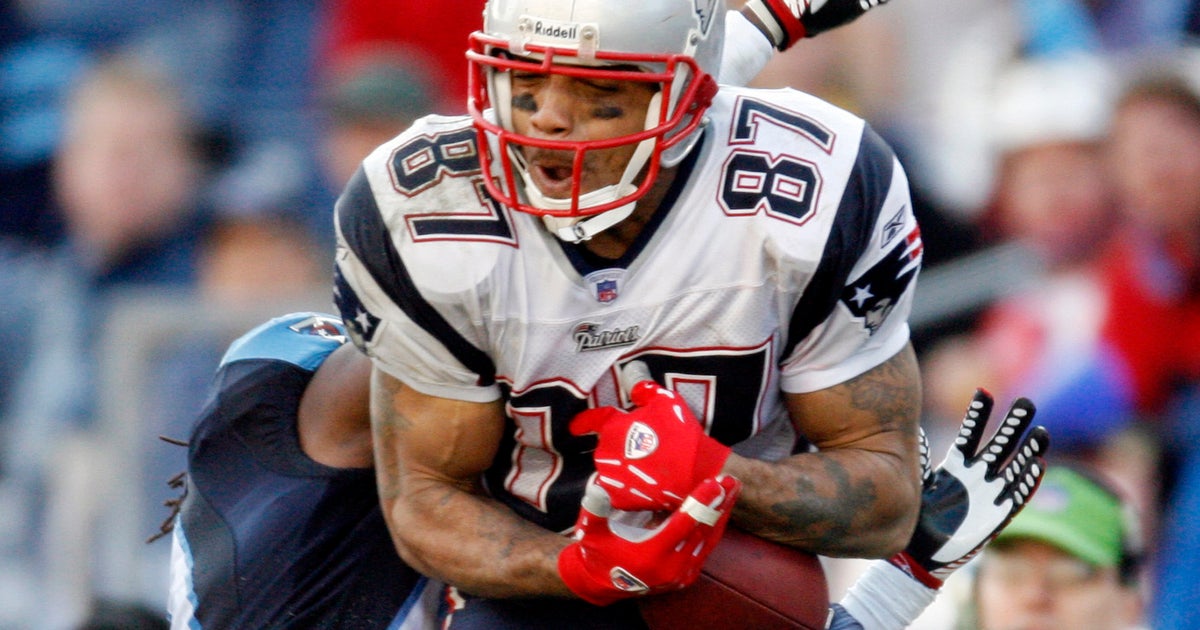 Caldwell’s mother, Deborah, did not return phone messages left by The Associated Press on Sunday, but confirmed her son’s death to the Tampa Bay Times.

She said police told her they believe her son was ambushed outside his home in a possible robbery attempt.

The New England Patriots and Washington Redskins — two of Caldwell’s stops in the NFL — and his alma mater were among those to tweet condolences to his family, along with former Gators coach Steve Spurrier and former Gators quarterback Rex Grossman.

Spurrier tweeted that Caldwell “was one of the best WR’s in school history and was very instrumental in winning the 2000 SEC Championship.”

“RIP Reche,” Grossman wrote. “You were one of my favorite teammates of all time. I will always remember our time at Florida for your unreal talent, infectious humor, and our shared success as a team. You will be missed by all your Gator family.”

Former Patriots quarterback Tom Brady posted a photo tribute to his Instagram page, with one photo showing Brady and Caldwell in an on-field embrace.

The 41-year-old Caldwell was not named in a police report on the incident per Florida law, but the report said, early in the investigation, the shooting “does not appear to be a random act.”

Caldwell was awaiting sentencing this month after pleading guilty to a charge of conspiracy to commit health care fraud, along with several other former NFL players. He also served prison time on a 2014 drug charge.

Caldwell was drafted by San Diego in the second round in 2002. He had 152 catches for 1,851 yards and 11 touchdowns in six NFL seasons — four with the Chargers and one each with New England and Washington.

Warren: The Core Of The Democratic Party Will Never Trust Bloomberg, He Is “The...