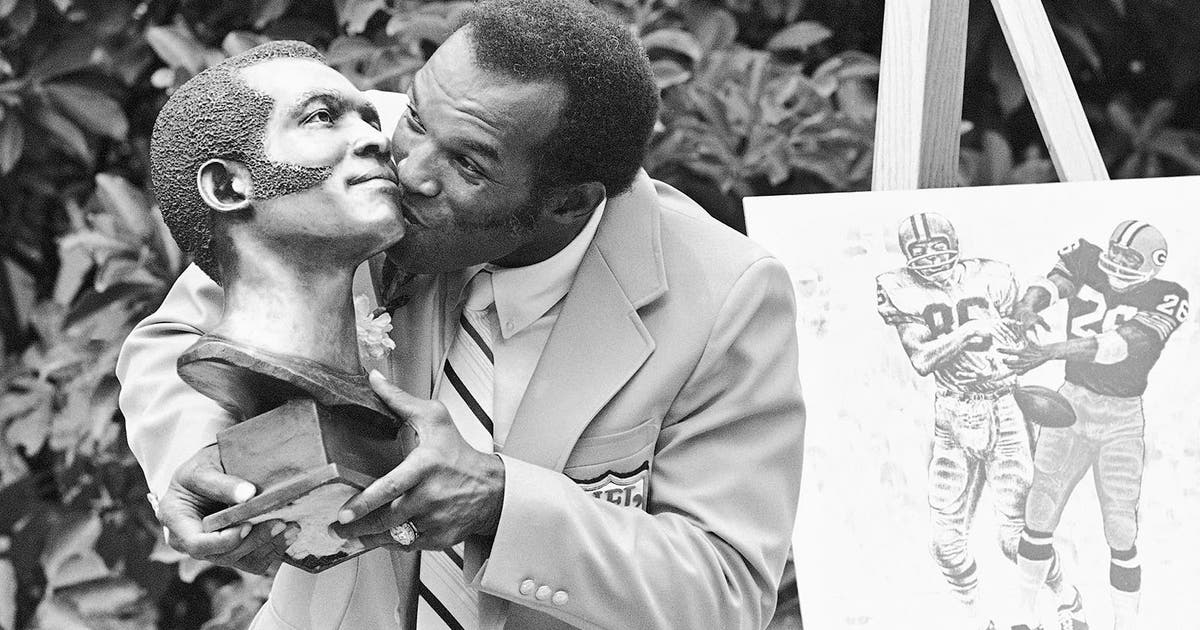 Herb Adderley, the Hall of Fame cornerback who joined the NFL as a running back and became part of a record six championship teams with the Packers and Cowboys, has died. He was 81.

His death was confirmed on Twitter on Friday by cousin Nasir Adderley, a safety for the Los Angeles Chargers. No details were given. He called him a “unique soul who has had such an incredible influence on my life.”

Herb Adderley played in four of the first six Super Bowls and won five NFL championships with Green Bay and one with Dallas during his 12-year career.

But he was always a Packer at heart.

“I’m the only man with a Dallas Cowboys Super Bowl ring who doesn’t wear it. I’m a Green Bay Packer,” Adderley said in the book “Distant Replay,” a memoir by former Packers teammate Jerry Kramer.

Along with former teammates Fuzzy Thurston and Forrest Gregg, Adderley is one of three players in pro football history to play on six championship teams. He was enshrined in the Pro Football Hall of Fame in 1980.

Born on June 8, 1939, in Philadelphia, Adderley was a three-sport star in high school. He excelled at running back at Michigan State and was the 12th pick overall of the 1961 draft. He came to training camp expecting to compete for a starting job against future Hall of Fame running backs Jim Taylor and Paul Hornung.

Adderley’s speed and instincts made him a quick learner in his new position, which helped propel him into a stalwart of Green Bay’s secondary. Adderley intercepted 48 passes, returning them for 1,046 yards and seven touchdowns for his career.

In the early days of football on television, Adderley made his appearances count and is most remembered for his postseason contributions.

He was a member of all five of Lombardi’s NFL title teams and played in the first two Super Bowls. In the second Super Bowl in 1968, he returned an interception 60 yards for the clinching touchdown over the Raiders.

“I was too stubborn to switch him to defense until I had to,” Lombardi said. “Now when I think of what Adderley means to our defense, it scares me to think of how I almost mishandled him.”

Adderley played in two more Super Bowls with Dallas in 1971 and 1972, winning his sixth title with the Cowboys in his final season. Adderley was an All-Pro seven times from 1962-67 and again in 1969.

After his retirement, Adderley was a crusader for the rights of former players. In 2007, Adderley and two other retired players filed a class-action lawsuit against the NFL Players Association, alleging nonpayment of licensing fees. He had received only $126.85 per month in pension from the NFL.

He became the lead plaintiff in the case on behalf of more than 2,000 retired players who claimed the NFLPA breached licensing and marketing terms by using their images in video games, sports trading cards and other items. The case was settled for $26.25 million in 2009.

Restaurants are welcoming back diners, from Paris to Bangkok