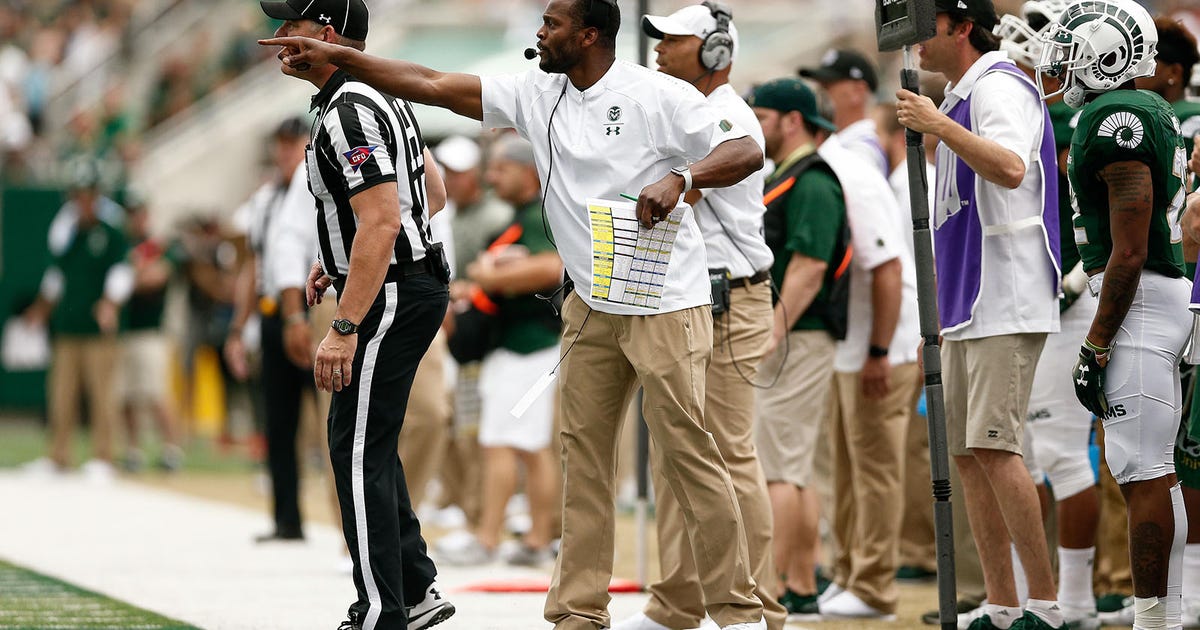 The Packers fired Whitted on Jan. 30 after one season.

Whitted had been Colorado State’s wide receivers coach for seven seasons before joining the Packers staff. During Whitted’s stint at Colorado State, Rashard Higgins in 2014 and Michael Gallup in 2017 were finalists for the Biletnikoff Award, given annually to the nation’s top college receiver.

He played in the NFL from 1998-2006 with the Jacksonville Jaguars and the Oakland Raiders.

“From my first conversation with Coach Chryst, it just felt right,” Whitted said in a statement. “He’s a down-to-earth, genuine guy who comes so well-regarded in our profession. Then, when I had the opportunity to talk to the players, I knew it was the right fit.

“I’m excited to be back in college and making an impact on young men’s lives.”

Meghan McCain vs. Mary Trump: “This Is Just A Great Way For You To...