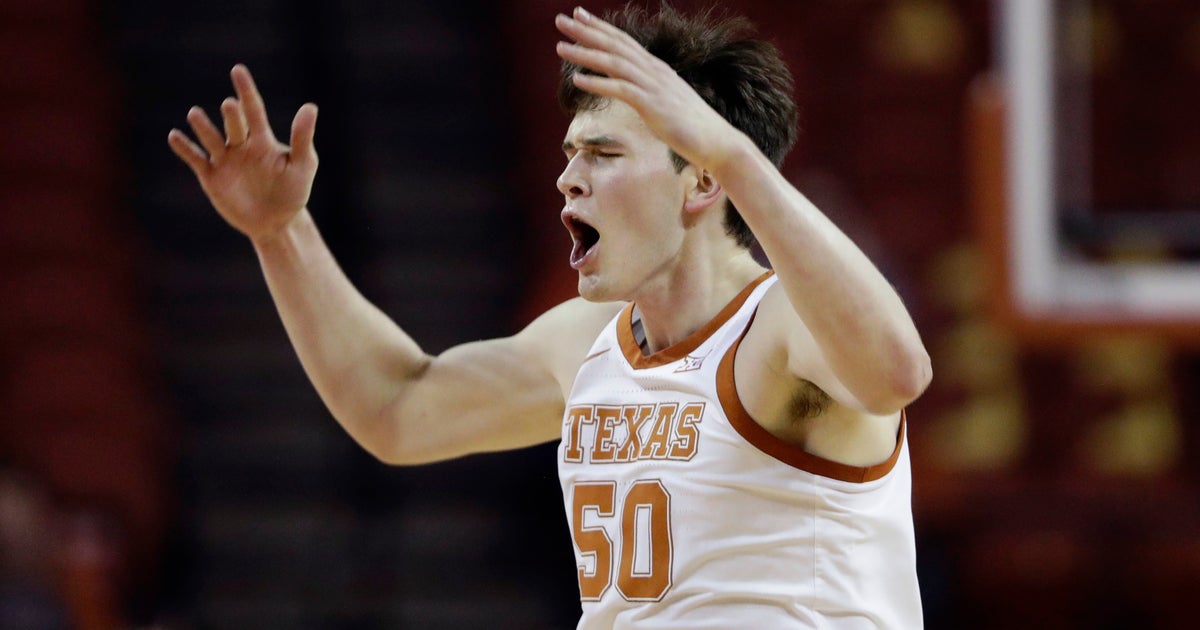 AUSTIN, Texas (AP) — Freshman Will Baker scored a season-high 20 points and Texas snapped a four-game losing streak with a 70-56 win over TCU on Wednesday night.

Baker was a top-50 recruit but had struggled to crack the Texas lineup, and had scored a total of 16 points all season. Pressed into the game because of a season-ending back injury to junior forward Jericho Sims, Baker scored 15 points in the first half, including three 3-pointers.

TCU scored just seven points over the final nine minutes and missed all 10 of its 3-pointers in the second half. Desmond Bane scored 13 points for the Horned Frogs, but .was scoreless after halftime.

Baker had not played more than 16 minutes in a game all season, then played 26 against TCU and was 8-of-12 shooting. His previous season high was three points and he came in shooting 1-of-25 on 3-pointers. He made all three attempts from long range in the first half.

TCU: The Horned Frogs have been bad on the road and couldn’t turn that around after a good shooting start turned dismal. After shooting 63 percent in the first half, the Horned Frogs shot 24 percent in the second. After making 15 3-pointers in a win over Kansas State, TCU was 3-of-18 shooting from long range against Texas. TCU is just 2-8 away from home this season.

Texas: The Longhorns will need Baker to be more than a one-game wonder in a lineup depleted with injury. Besides Sims, Texas also played without starting point guard Matt Coleman III, who was averaging a team-high 12.5 points. Coleman was on crutches before the game while nursing a bruised heel and his return hasn’t been set.