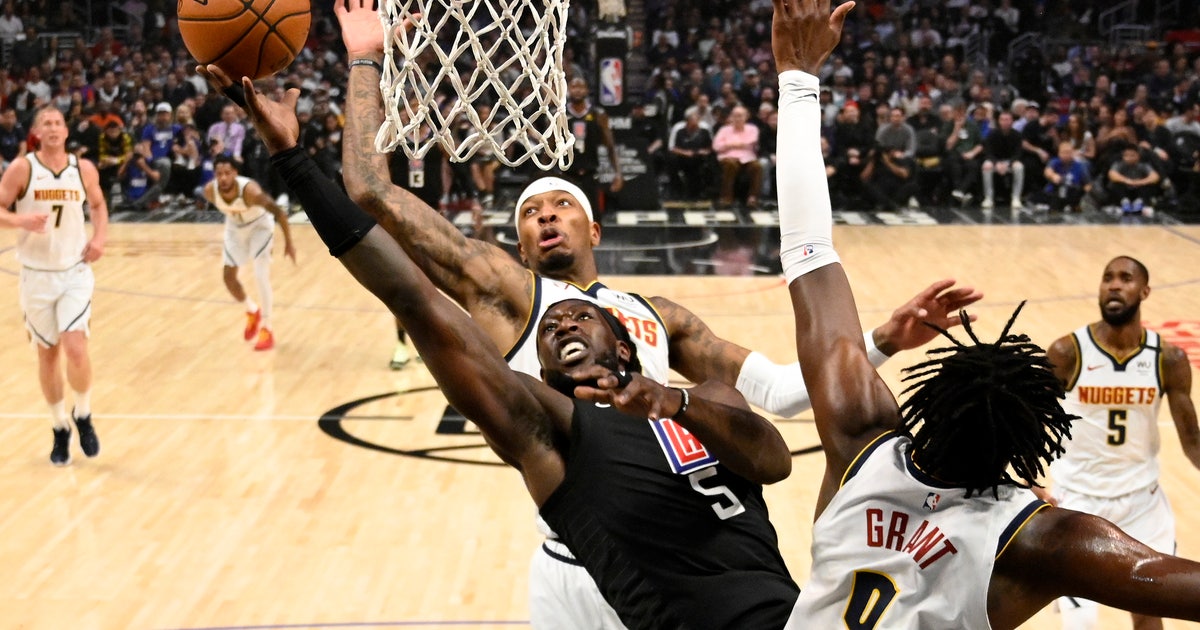 Montrezl Harrell had 18 points and 10 rebounds while Lou Williams scored 17 points and hit five 3-pointers in the third consecutive win for the Clippers. LA evened the teams’ season series while sending the Northwest Division-leading Nuggets to their worst loss of the season.

In a meeting of two elite rosters hoping to win their franchises’ first championship in June, the Clippers pulled even with Denver in the conference standings at 40-19. Both teams trail only the Lakers (45-12) for the West’s best record.

In one of its biggest regular-season games to date, Los Angeles looked deep enough for the long postseason grind. Nine Clippers scored at least seven points, and they hit 46.2% of their 3-point attempts in a merciless offensive performance.

Nikola Jokic had 21 points and nine rebounds, and Jerami Grant added 20 points as the Nuggets took a loss that was even worse than their 26-point defeat at Houston on New Year’s Eve. Denver lost for only the fourth time in 12 games overall.

The Nuggets beat the Clippers 114-104 in the teams’ first meeting of the season last month, but George missed it with his hamstring problem. Both teams were at full strength for the rematch, and the Clippers were too much offensively for Denver’s normally stingy defense.

George rebounded emphatically after four relatively pedestrian games, by his lofty standards, while he struggled with the latest flare-up of his balky left hamstring, which has sidelined him for three stints this season. His six 3-pointers were one shy of his season high, and he needed only eight attempts to do it.

Los Angeles pulled away steadily in the second half, eventually taking a 25-point lead on Williams’ fifth 3-pointer with 7:12 to play and pouring it on when reserves wrapped it up.

Although the Clippers roared out with a 37-point first quarter, the Nuggets kept it close with help from Grant. The backup guard built on his career-high 29 points against Detroit on Tuesday with 14 in the first half at Staples Center.

Newcomer Reggie Jackson had a strong two-way performance, getting 10 points in an excellent first half.

Nuggets: Coach Mike Malone effusively praised the Clips before the game: “I don’t see any weaknesses that they have.” … Jamal Murray was held to 11 points on 5-of-12 shooting.

Clippers: This formerly woeful franchise has won 40 games in nine consecutive seasons. That’s the third-longest active streak in the NBA behind Oklahoma City (10) and San Antonio Spurs (20). … LA is 12-1 when hitting at least 15 3-pointers. … Chargers WR Keenan Allen watched the game from the baseline.

Polish president takes step back on abortion amid protests