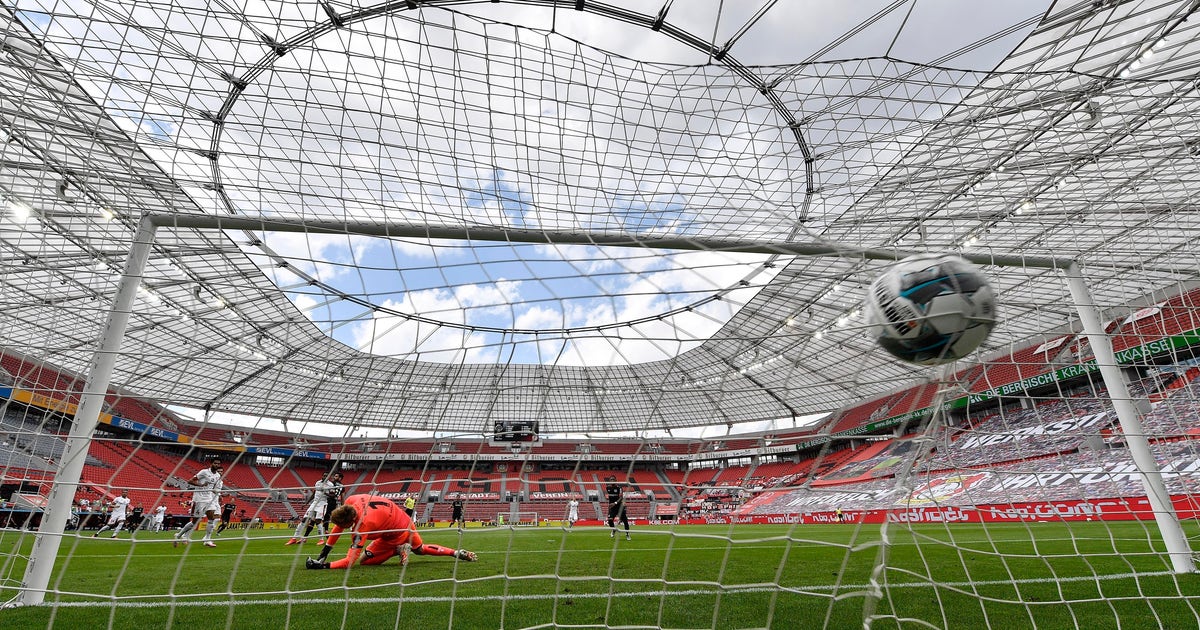 The German Football League, which oversees the top two men’s divisions, said Wednesday that it has to find a schedule that adapts to UEFA staging the remainder of this season’s Champions League and Europa League as mini-tournaments in August.

The 2020-21 season has to end in time for the European Championship, which was pushed back a year amid the coronavirus pandemic and will start June 11, 2021.

The league said it’s now asking clubs for feedback. One point of discussion is whether to have a shorter winter break or more midweek games, the possible number of which is limited by the league’s TV contracts.

Bayern Munich secured its eighth straight Bundesliga title last month, after the German league restarted amid the pandemic in May and ended Saturday. The second division could start its 2020-21 season on Aug. 28, the league said.

Every Bundesliga game since the restart was played without fans. Clubs are keen for at least some fans to return to the stadiums in the new season, but there was no word on that from the league Wednesday.

Gov. DeSantis Knocks Fauci At Florida COVID Press Conference: “This Has Been A Disaster”

Valerie Jarrett on COVID-19 Vaccine: “I’m All For Mandating It”