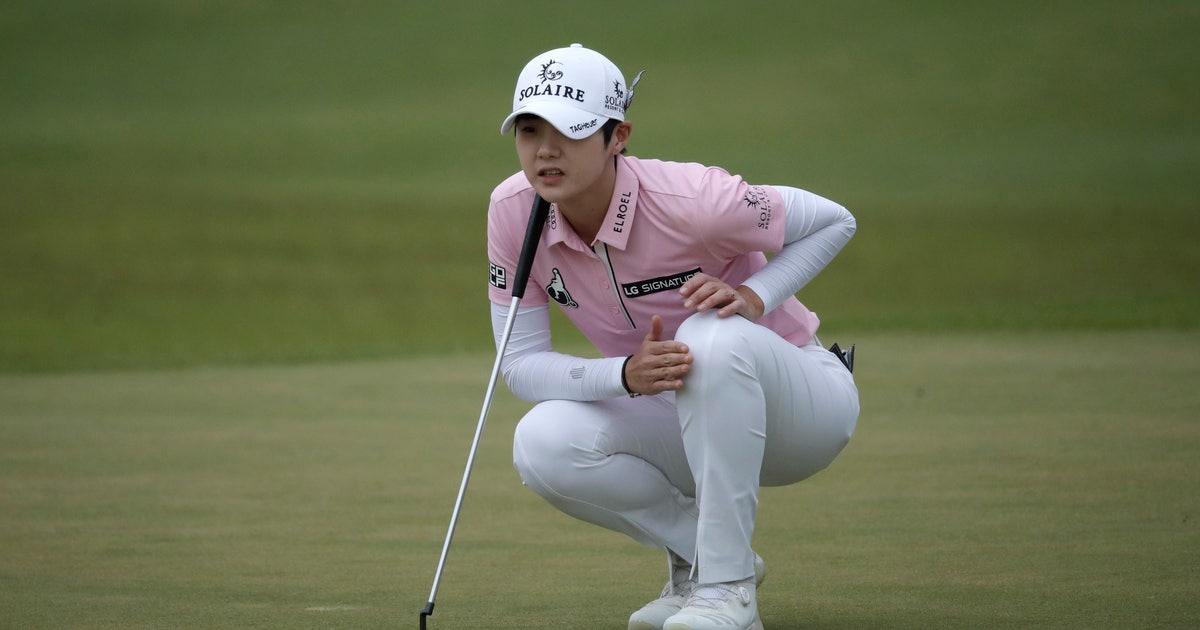 SEOUL, South Korea (AP) — Golf joined baseball and soccer on Thursday as sports in South Korea that are back in action.

The women’s KLPGA Championship started with three players — Bae Seon-woo, Kim Char-young2 and Hyun Se-lin — tied at the top of the leaderboard at 5-under 67. Three more players were a shot behind.

The tournament is being played without fans and with players using hand sanitizers and following social-distancing rules. Caddies wore masks and players were allowed to play without them.

Defending champion Choi Hye-jin (69) was two strokes back. Like many players, she did not know how to react with no gallery and no applause.

“I birdied the first hole, and I didn’t know how I should celebrate it,” she told South Korean news agency Yonhap. ”I made an eagle and I just kept it to myself.”

Choi said without fans the play was quicker and it was easier to concentrate.

Third-ranked Park Sung-hyun (73) was six shots behind. No. 6 Kim Sei-young (74) had an even tougher day at the Lakewood Country Club, finishing seven strokes back.