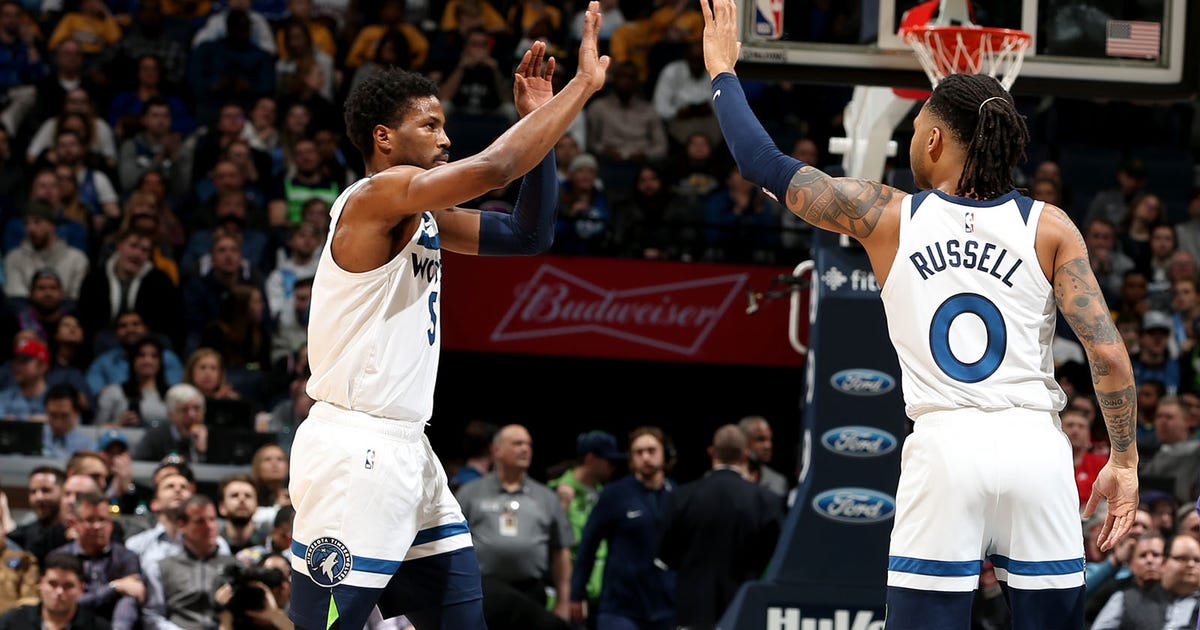 We’re still in the early returns, but so far a trio of new Timberwolves are fitting in very nicely in Minnesota.

The Wolves churned their roster at the NBA trade deadline in an effort to get players who fit their new style of offense under head coach Ryan Saunders.

Among all the NBA players who changed uniforms on Feb. 5-6 no one has averaged more points with their new team than Russell (24.0 ppg). Beasley (22.0) is third on that list (just behind Andrew Wiggins’ 22.8 with Golden State) and Hernangomez (15.0) is sixth).

Three-pointers are a big reason for the scoring success of those three. And that fits into the new-look Wolves, who are averaging 39.7 3-point attempts per game. In 2018-19, Minnesota had 28.7 3 attempts per contest. The 11.0 increase is the most of any NBA team from last season.

While Beasley might be on the verge of breaking out down the stretch, but that’s nothing compared to Hernangomez in this admittedly small-sample size.

We know it’s still early, but you have to like the results so far for Minnesota.