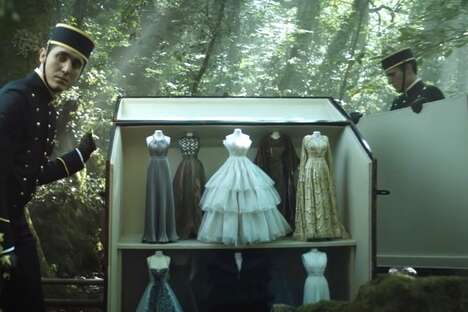 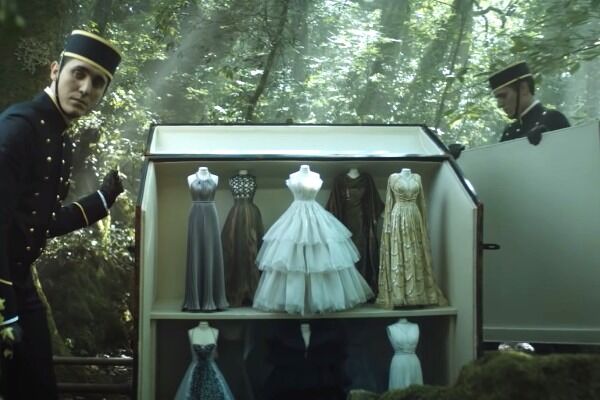 The visual aesthetic of the film is lush and ethereal, further elevated by the music which can be characterized as soft and elegant. The opening sequence sees a number of women fitting Dior’s Autumn/Winder 2020 silhouettes onto doll mannequins which are placed in a dollhouse. Later, these designs are worn in their entire glory by nymphs.

In addition, the dreamy Dior film also pays tribute to a traveling exhibit from 1945. Dubbed ‘Théâtre de la Mode,’ the historical reference presented small-scale fashion mannequins during World War II. The incorporation of this sequence further blurs the line between fashion and the art of film.