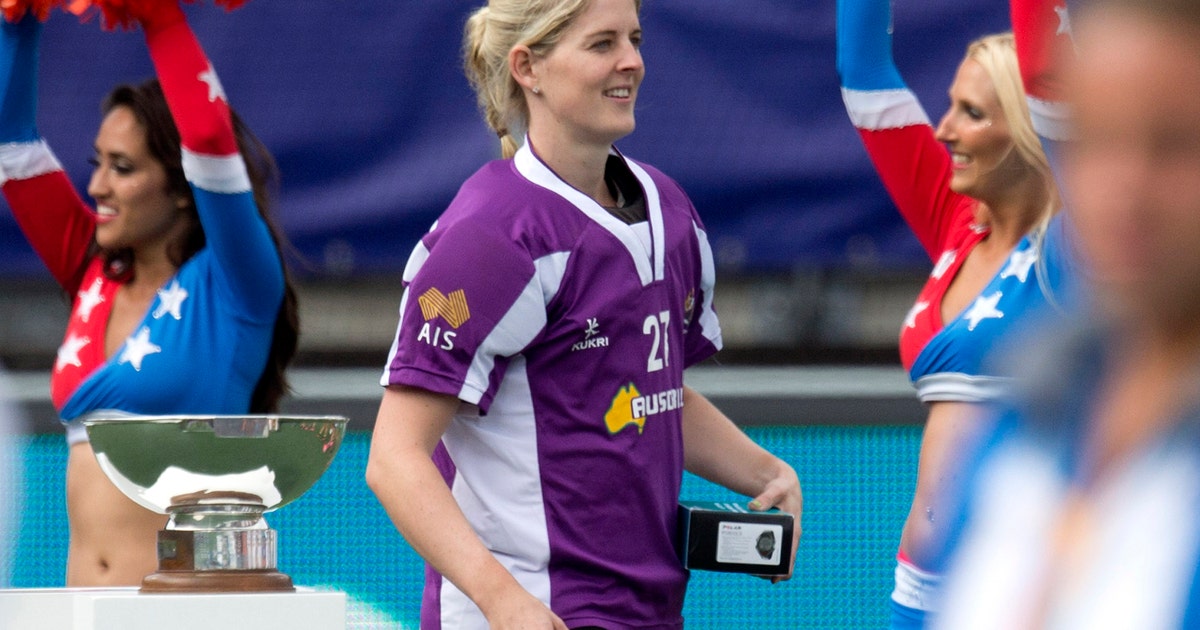 PERTH, Australia (AP) — The coronavirus pandemic ended any chance of Rachael Lynch competing for Olympic gold in Tokyo this year. Now she’s switching into the medical mode to take on the virus.

Lynch, the goalkeeper for Australia’s women’s field hockey team, is a registered nurse.

So after the Olympics were postponed to July of next year, Lynch applied to work as a registered nurse at two COVID-19 clinics in the Western Australia state capital.

Lynch was already working a day a week in a neuro-rehabilitation ward — part of her of work-life balance with training for elite sport. She initially didn’t have any scheduled shifts last week because the national squad — the Hockeyroos — were supposed to be in Europe preparing for the Olympics.

“As soon as we finished up on Monday I went in and saw my boss,” the 33-year-old Lynch, rated among the best goalkeeper’s globally in the sport, told the Australian Associated Press. “They’re trying to recruit as many nurses and healthcare workers as they can, because they’re anticipating the load is going to be massive soon.

“For the first time since being a graduate, I’m able to work full time” as a nurse.

Lynch has been frustrated by seeing images of people gathering on beaches in parts of Australia and others of people not taking the coronavirus pandemic seriously enough, despite government policies to curb travel and ensure social distancing.

“Anybody in hospital for any reason, they’re now put at risk (because of that), Lynch said.

There have been more than 5,000 infections and 24 deaths in Australia during the coronavirus pandemic. Altogether, close to 940,000 people around the world have contracted the virus, according to a tally being kept by Johns Hopkins University. More than 47,000 people have died from the virus, which was first detected in China late last year.

Lynch said focusing on work meant she didn’t have time to dwell on missing an opportunity at the Olympics. The Australians were knocked out in the quarterfinals in 2016. With 150 international caps and a World Cup silver medal, Lynch is open-minded about her playing future.

“Most of the advice in the sporting world is to not make any big decisions now,” she told AAP. “I’ve reflected on the thoughts, words and emotions you might use to describe an Olympics being postponed.

“None of them are relevant now. You can’t say — devastated, disappointed or sad — because it just does not compare to what’s actually happening in the world right now.”

Jason Whitlock on ‘The Match’: Peyton Manning is the most prepared athlete we’ve ever seen

McConnell: Senators Will Show Up To Work Like The “Essential Workers We Are”

Trump: We’re Going To Build The Country Back “Just Like It Was”

[Action required] Your RSS.app Trial has Expired – Tue May 26...

In Bolsonaro’s Brazil, everyone else is to blame for virus