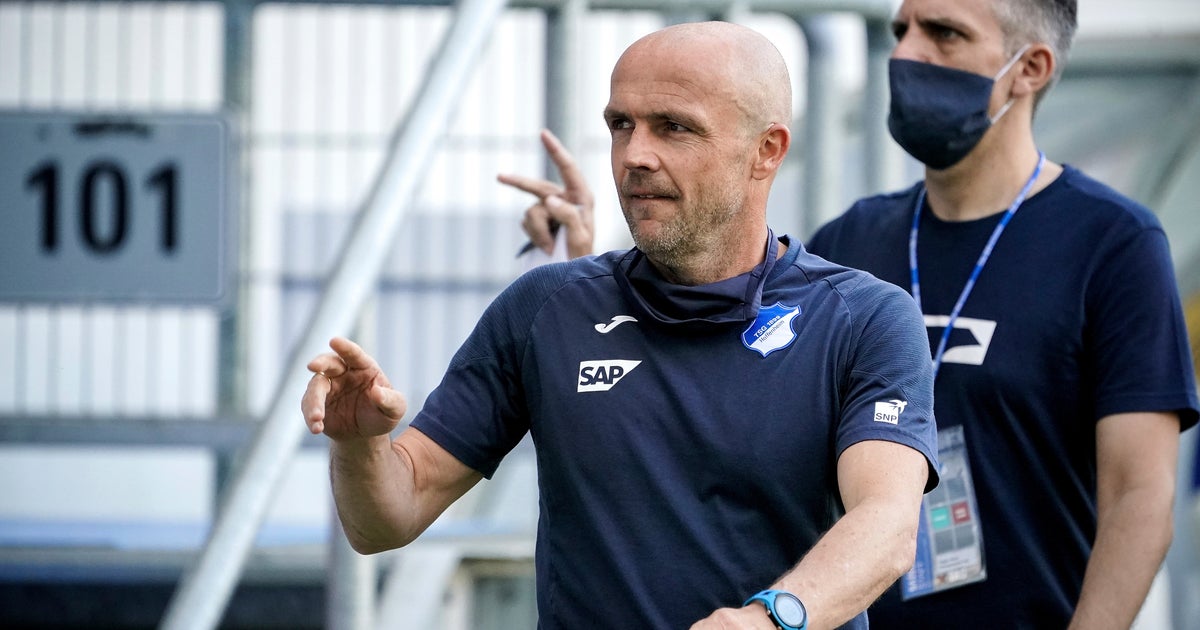 Hoffenheim executive director Frank Briel said the decision was taken “with a view to the current sporting situation,” and the club said there were disagreements over future development plans.

Hoffenheim is seventh in the Bundesliga, two points off a Europa League spot, with four games remaining. Under Schreuder, the team earned eight points from five games against mostly relegation-threatened opponents since the Bundesliga restarted on May 16 in empty stadiums amid the coronavirus pandemic.

Schreuder rejoined Hoffenheim as coach last year after having previously been assistant coach at the club and at Ajax. The Dutchman had a contract running until the end of the 2021-22 season.

Hoffenheim said it will have a team of five coaches overseeing the first team for its remaining four Bundesliga matches of the season, starting with Leipzig at home on Friday, and hasn’t nominated an interim head coach.

Colin Cowherd: High-paid WRs are not necessary for team success in the NFL

Beyond glitz and Elvis: Vegas rebranding its wedding image

Mahomes, other QBs in NFL’s final four share an affinity for...

Refined US-Made Leather Boots – The Rancourt Russell Boot is Made...