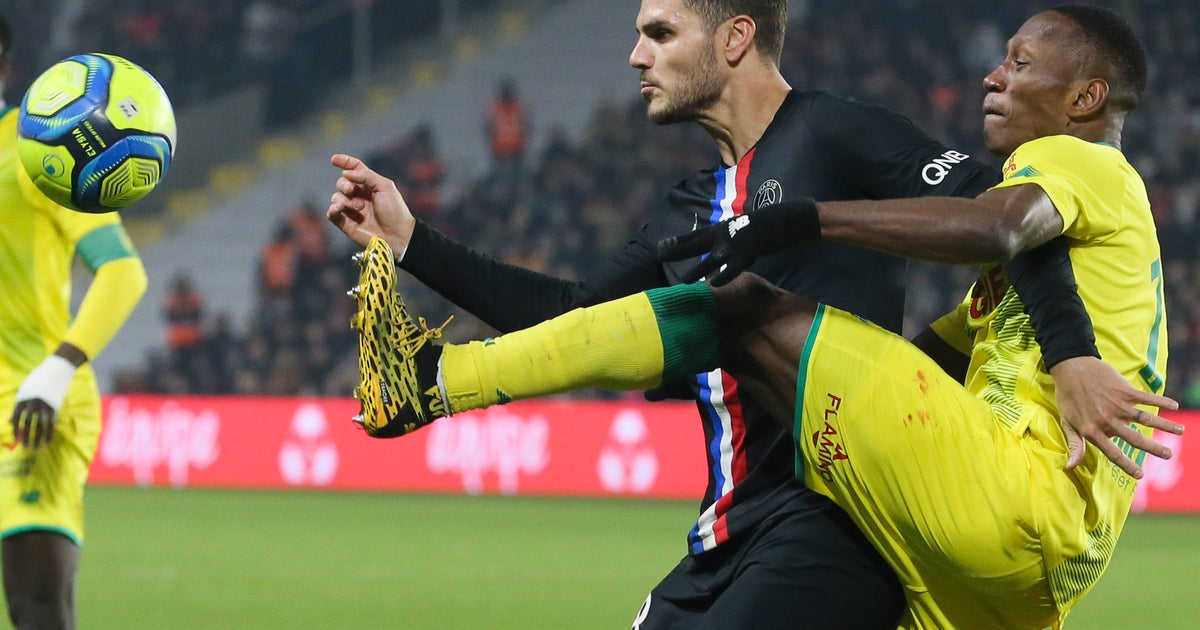 Icardi joined PSG on a season’s loan and had impressed with 20 goals in 31 games when the league season was stopped because of the coronavirus pandemic.

His convincing performances pushed him ahead of Cavani in coach Thomas Tuchel’s attacking hierarchy.

Cavani is PSG’s all-time record scorer with 200 goals in 300 games and remains a huge fan favorite, but the 33-year-old Uruguay striker is one of several players whose contracts are running out this season.

PSG took up its option to buy the 27-year-old Icardi and gave him a contract until June 2024.

Given Icardi’s relative youth, and the easy way he combined with Kylian Mbappé, Neymar and Ángel Di María in attack, it may prove increasingly hard for Cavani to get games if he signs a new contract.

Cavani was linked with a move to Atlético Madrid during the January transfer window but PSG reportedly turned down an offer of 15 million euros from the Spanish club.

No financial details were given by PSG about how much Icardi cost, but Italian media reported the transfer as costing 50 million euros ($55.5 million) with additional bonuses.

The prolific Icardi netted 124 goals in 219 games for Inter but his spell there ended amid a bitter falling out.

Many observers were circumspect when he joined PSG on loan at the end of the summer transfer window.

But he took to French soccer quickly and used his excellent first touch, elusive movement off the ball and ice-cool finishing to contribute 12 league goals, one fewer than Neymar.

The French league was ended with 10 rounds remaining after the government called off domestic competitions at the end of April, but PSG remains in contention to win the Champions League for the first time after reaching the quarterfinals.

The Champions League is set to be completed in late summer.

If so, those games could prove to be Cavani’s last for the club he joined as a then-record signing of 64 million euros ($71 million) in 2013.

After initially struggling to win over fans who compared him to Zlatan Ibrahimovic and mocked his erratic finishing, he won them over and became widely appreciated for his work ethic and team spirit.